Their seemingly cold electronic music is at the same time very organic, and Catarina's uncommon and direct personality makes their performances something more than just a concert. About their music :Papercutz say that it's a combination of darkness and exoticism, where the noise of sequencers meets choral vocals, but one shouldn't be afraid of it - because Bruno and Cat don't forget about what is very important in music - a pop element, of course understood in a specific way. :Papercutz over the course of their 10-year career have already been presented on the BBC in England and even in FM Kobe in Japan. They have performed in many European countries and beyond, including prestigious festivals such as Liverpool Soundcity in England, Red Bull Music Festival NYC in the USA, Exit in Serbia or Waves in Austria. 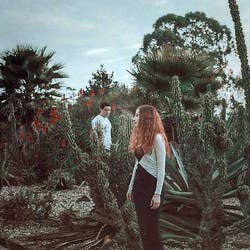 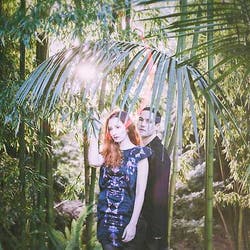 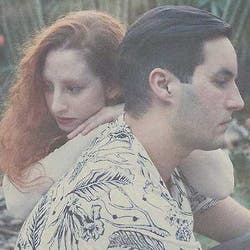 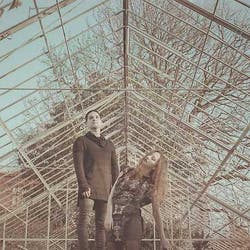