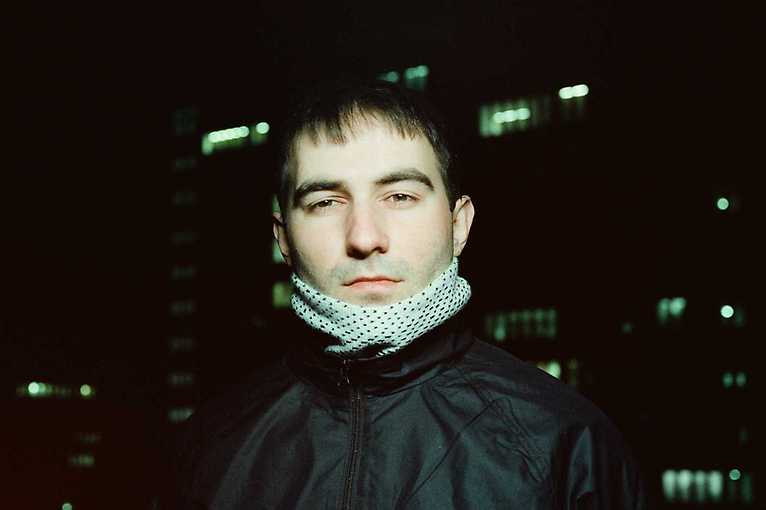 The fifth edition of Paper presents Tom Trago, a Dutch “soul brother” who has gained worldwide success with his releases through Rush Hour and his own Voyage Direct imprint and Seoul’s sad girl Park Hye Jin, who is on a steady rise in 2019 after releasing her Clipp.Art EP If U Want It on which she mixes raw house with smooth hip-hop and psychedelic swag at the green room. They are joined by Julian Stetter, whose fan base includes Jennifer Cardini, through whose Correspondant imprint Julian has released, and Permanent Vacation curator Benjamin Fröhlich.

The black room has MCR-T, also known under his rap moniker MCNZI, who started Live From earth’s Klub series with his banging Kraft EP, alongside Bauernfeind aka DJ Creep, another Life From Earth Klub member who has a passion for old school techno and who has just released an EP in collaboration with Matrixxman. Warning resident Marie Montexier joins them with her debut at Paper with dark experimental grooves.

Absynth is this tome hosted the by infamous Pinewax crew who delight the small floor with heavy baile funk and bass vibes.