Papa Roach is a four-man hard-rock and sometimes even metal band from the town of Vacaville, California. In their career, they have made ​​a number of studio albums, with their breakthrough being Infest, which went triple platinum in the United States. During their career, which began in 1993, they received two Grammy nominations and sold more than 10 million albums worldwide. 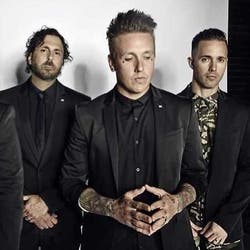 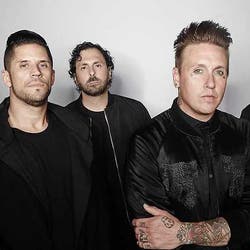 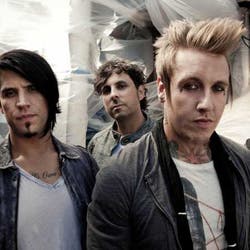 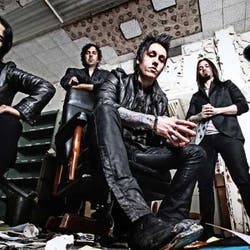 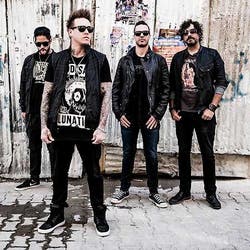 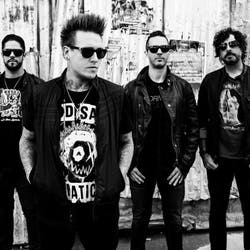 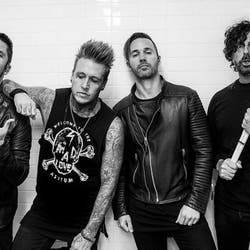 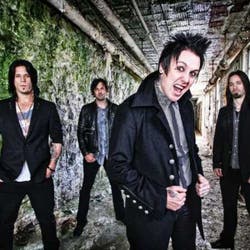 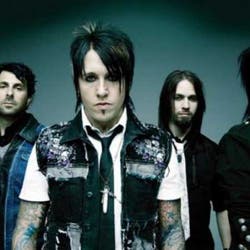 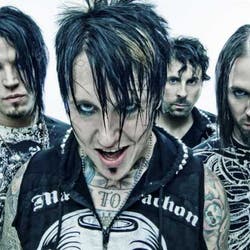 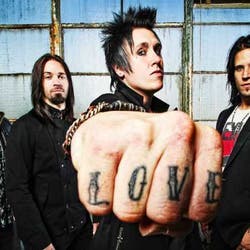 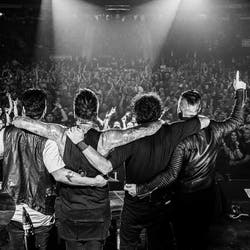