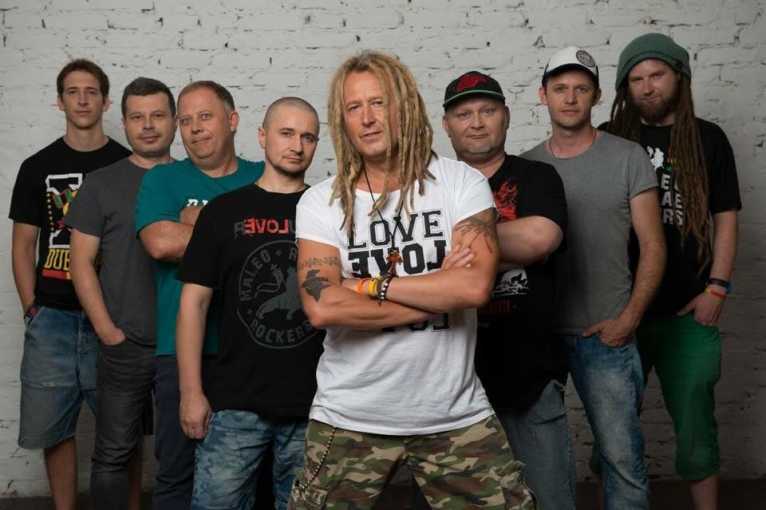 “Panny Wyklęte” project was created in 2013. It is a continuation of “Morowe Panny”, realized together with the Museum of the Warsaw Uprising. On the initiative of Darek Malejonek, who together with the Independence Foundation and Maleo Reggae Rockers got together great polish female vocalists and embarked on this special spectacle with them. On stage: Marika, Lilu, Mona, Kasia Malejonek, Ania Witczak – Czerniawska, Ania Szafraniec, Fala oraz Dore.