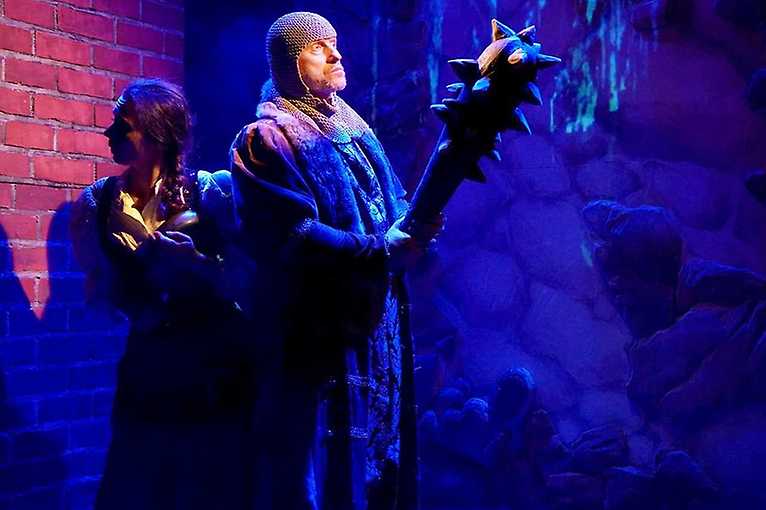 According to the legend, Twardowski was a nobleman living in Kraków in the 16th century. His character is probably modelled on one of the sorcerers of King Sigismund Augustus – the latter was supposed to really exist and evoke the spirit of the king’s deceased wife, Barbara Radziwiłłówna, which he did thanks to the use of a magic mirror.

The performance of Teatr Współczesny in Krakow shows, with a large dose of humor, the colorful adventures of Mr. Twardowski, his acquaintance and battles with the Devil, Basilisk (a guest from another fairy tale) and Mrs. Twardowska herself.