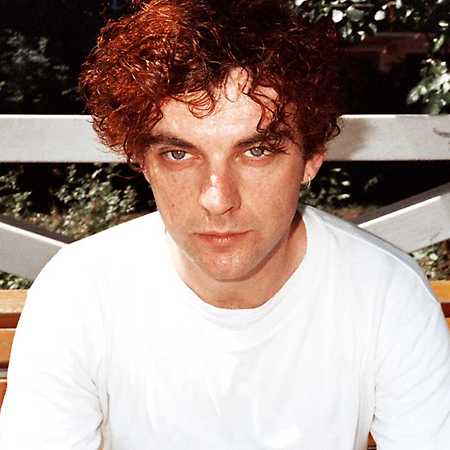 Palmistry’s parents, who are both Irish, met in a commune. Singer and producer Benjy Keating, currently living in his temporarily adopted city of Berlin, describes them as hippies in the fashion of the late ‘60s, ‘70s.

He had always had an outsider identity which only intensified when they moved to Peterborough, a cathedral city in the middle of England, when he was ten years old. He mostly kept to himself, until, as a teenager, he left his parents’s church, and moved to London to play in an industrial band.

In London, where he frequently heard dancehall blasting out of car speakers, Keating found himself leaning away from industrial music, and towards the skeletal pop he makes now.

Keating’s tendency to exist on the fringes has led the media to attempt to peg him to various scenes over the years. He has lived with PC Music producer Felicita, produced for Chinese rapper Triad God, and collaborated with Chilean electronic collective Bala Club, but his process throughout has remained defiantly singular.

His self-released 2014 mixtape, Ascensión, combined some of the superficial textures of PC Music with earnest lyrics, a choral reverence, and Caribbean rhythms. His album Pagan, out via Dre Skull’s dancehall-focused label Mixpak, simplifies these characteristics even further, sometimes incorporating vivid instrumental interludes that recall ambient and trance.