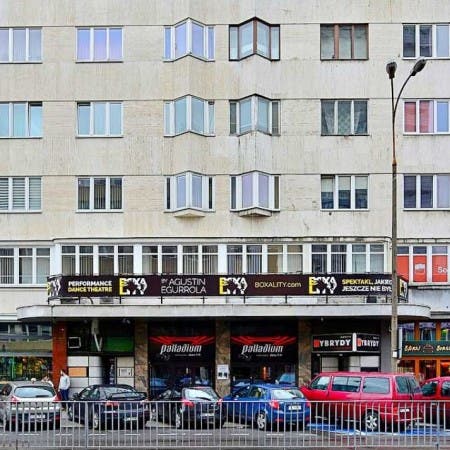 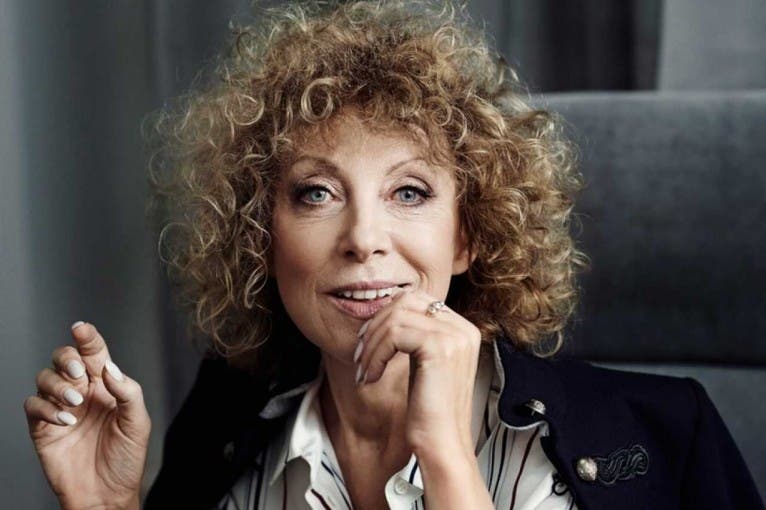 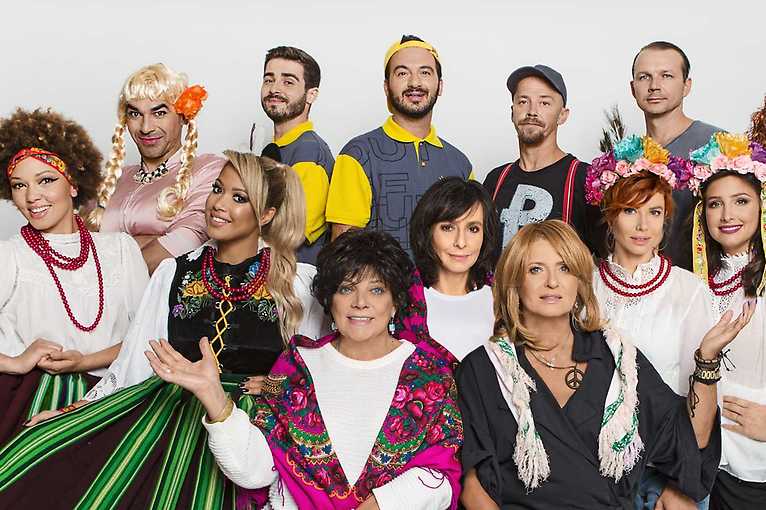 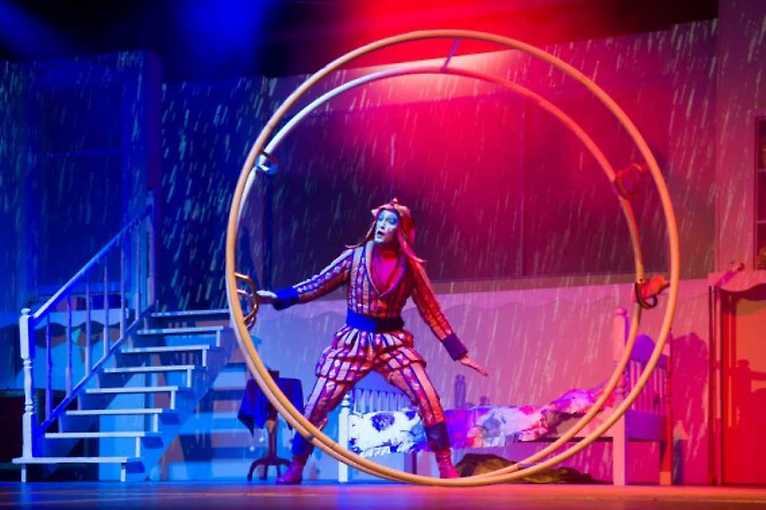 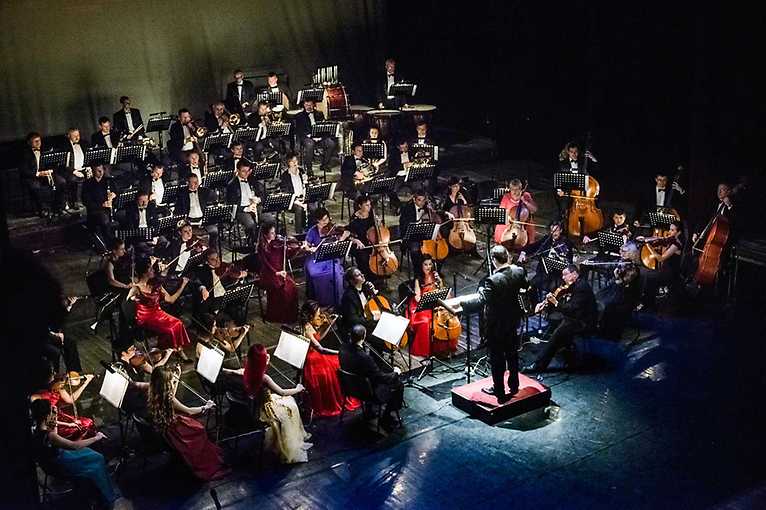 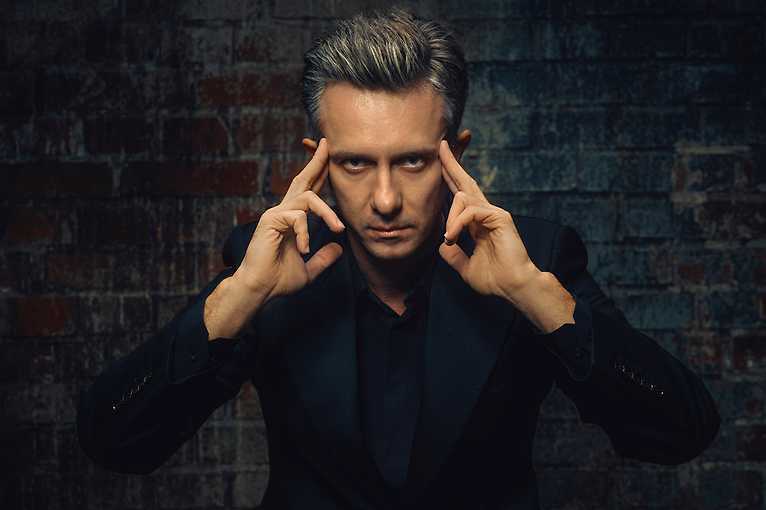 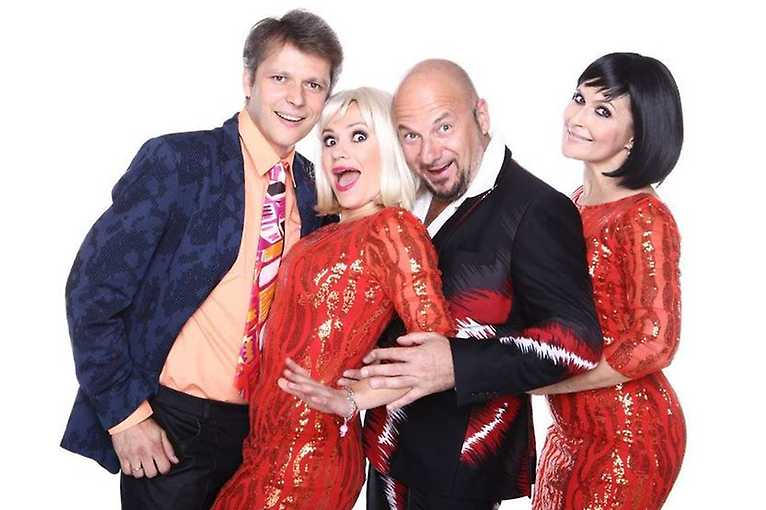 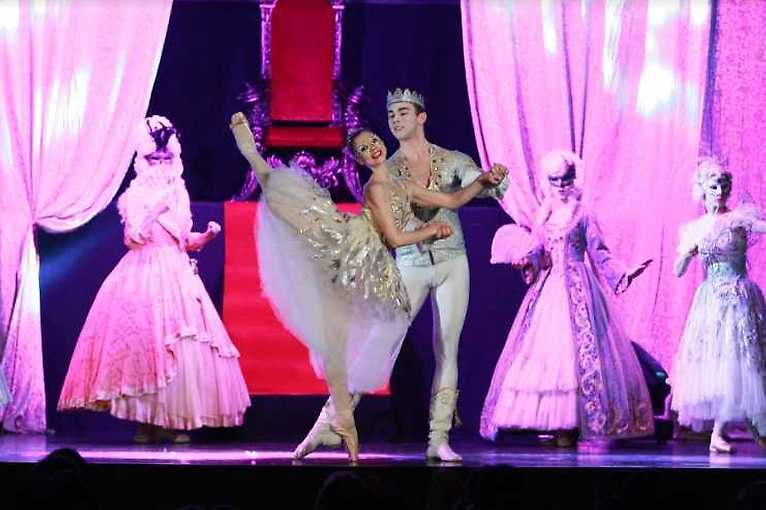 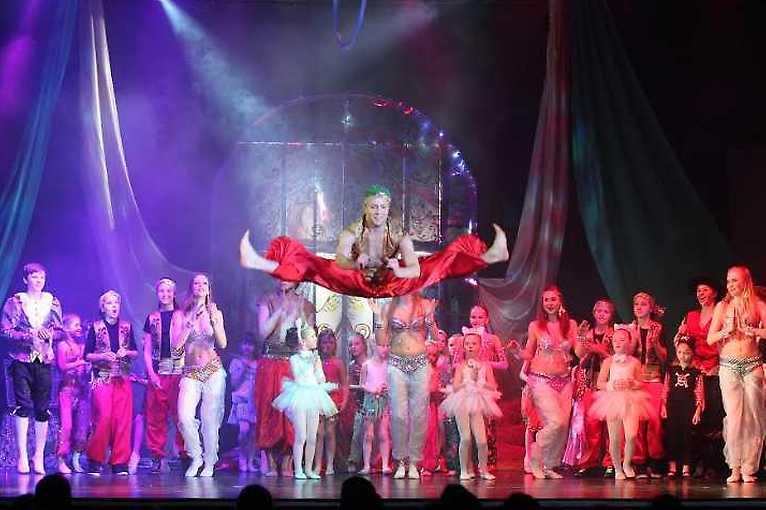 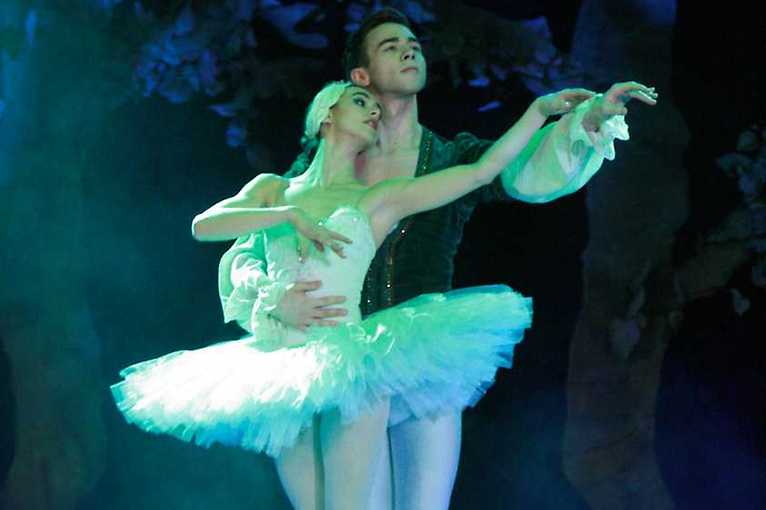 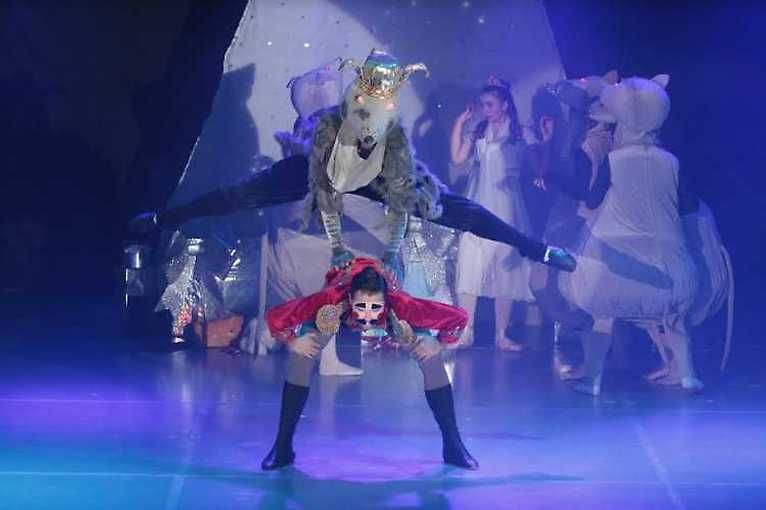 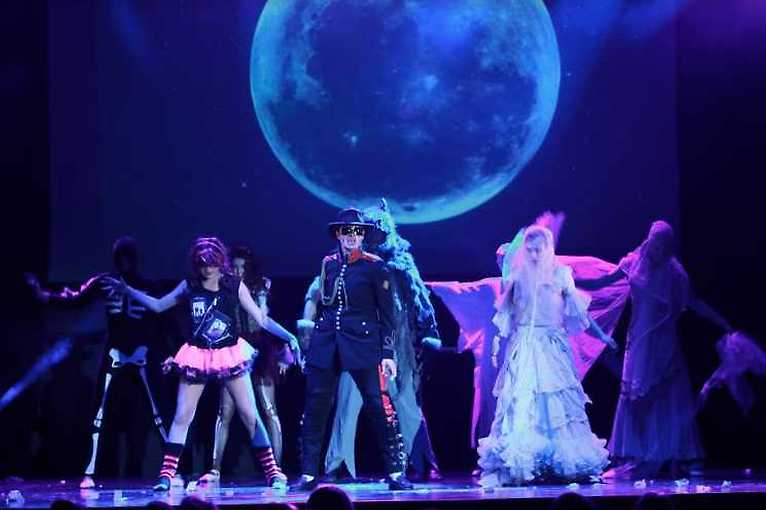 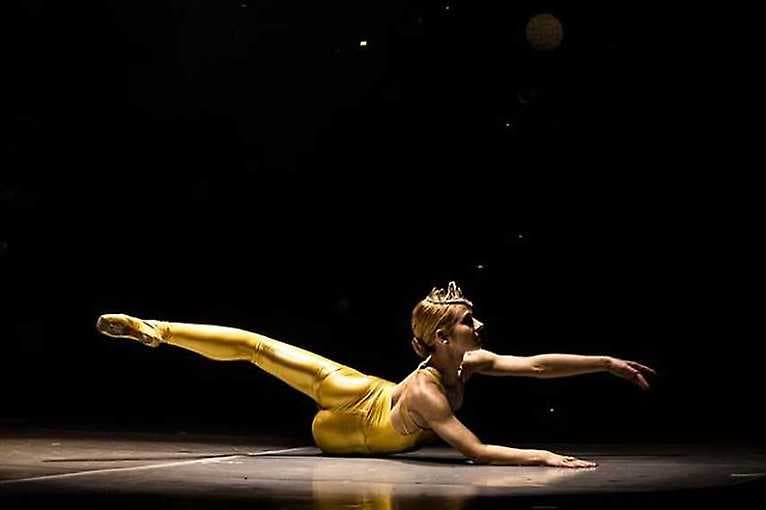 The Palladium Theater is a theater stage that started in February 2011. The theater is an extension of the Palladium offer to present theater performances, preserving the existing profile of concert activity. The theater has over 620 seats in the audience and has become one of the largest theaters in Warsaw and the largest private theater in Poland. The auditorium also has a balcony.