Palaye Royale is a rock band created by three brothers with the surname Kropp—initially operating as Kropp Circle—that was formed in Toronto, Canada in 2008 and later relocated to Las Vegas. The name Palaye Royale was taken from a Toronto dance hall where their grandparents met in the ‘50s. Citing influences such as The Animals, The Faces, The Rolling Stones, David Bowie, T. Rex and The Velvet Underground, they describe their style as 'fashion-art rock'; according to Classic Rock Magazine, their sound "crashes from My Chemical Romance-influenced rock to New York Dolls-ish punk via dashes of Stones-y blues". They have four studio albums to their name, all of which have charted on Billboard. Their latest record is 2022's Fever Dream. 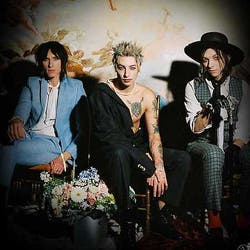 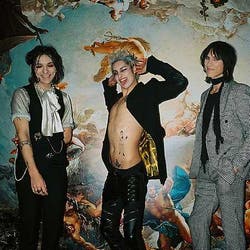 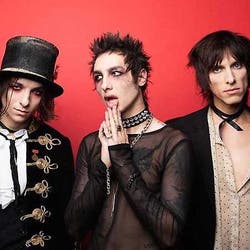 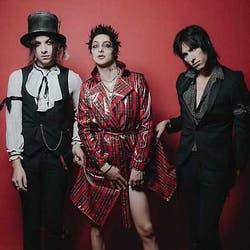 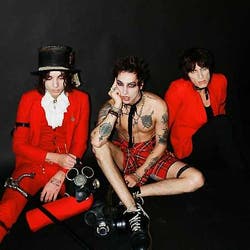 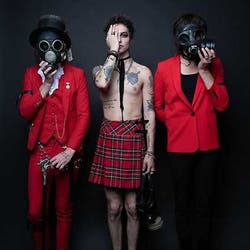 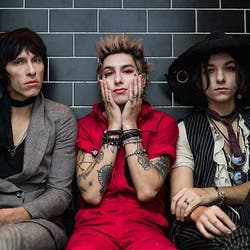 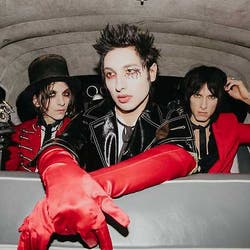