Lucerna Palace is located in the center of Prague between the streets of Stepanska and Vodickova in Prague's New Town. From 1 July 2017 it is a National Historic Landmark of the Czech Republic. The construction was carried out in 1907-1921 according to the design of Ing. Stanislav Bechyně and the project of J. Čamský and Václav Havel. Originally, the palace had been intended to become a hockey stadium, but at the beginning of the construction, it was found that for these purposes the hall was not particularly suitable in size, and the project had to be redesigned to a large social hall. At that time it was a very unique building because it was one of the first reinforced concrete structures in Prague with a very original glass-covered section. 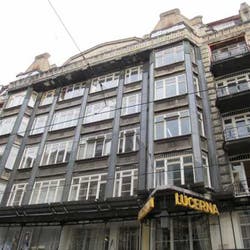 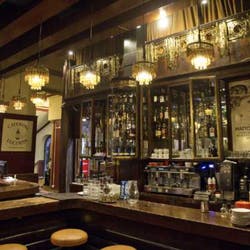 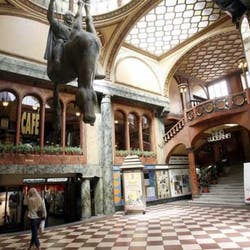 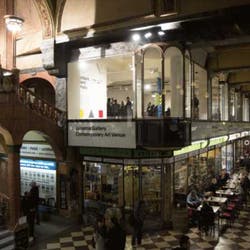 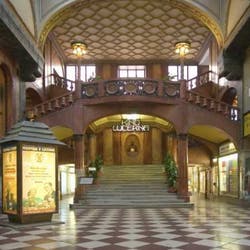