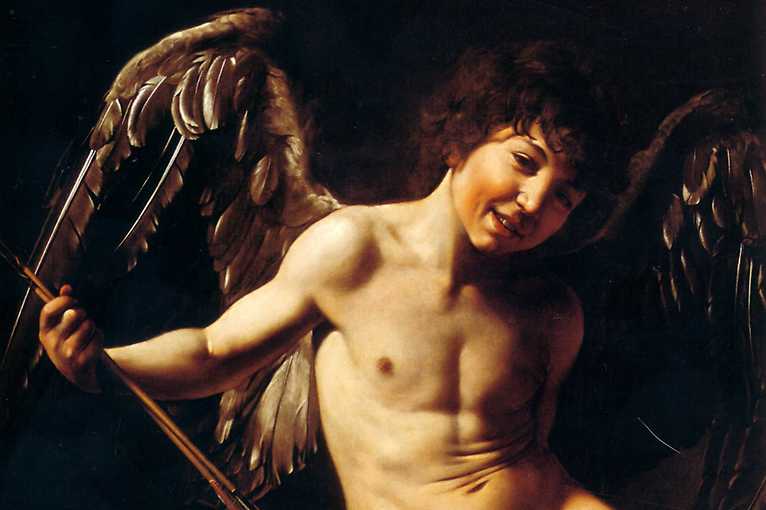 The Gemäldegalerie possesses one of the world’s finest collections of European art from the 13th to 18th century. After the collection was founded in 1830, it was systematically built up and perfected. The exhibition includes masterpieces by artists from every age of art history such as van Eyck, Bruegel, Dürer, Raphael, Tizian, Caravaggio, Rubens, Vermeer and Rembrandt.

This newly built museum is situated at the Kulturforum. It has about 7,000 square metres of exhibition space. A complete tour of the 72 rooms covers almost two kilometres. Two of the major sections are formed by Italian painting from the 13th to 16th century and Netherlandish painting of the 15th and 16th century.

Old German painting of the Late Gothic and Renaissance eras is represented by such great masters as Konrad Witz, Albrecht Dürer, Baldung Grien, Cranach and Holbein. The octagonal Rembrandt room enjoys a key position at the heart of the museum. The sixteen works by this artist form one of the largest and highest quality collections of Rembrandt paintings. They are flanked by additional gems of Dutch and Flemish painting of the 17th century. Portraits, genre paintings, interiors, landscapes and still-lifes illustrate certain artists' preferences for particular types of themes.

Italian, French, German and English painting of the 18th century is presented in six rooms. This splendid collection of paintings includes works by Canaletto, Watteau, Pesne and Gainsborough.

The main gallery contains one thousand masterpieces. These paintings are complemented by four hundred works in a study gallery on the lower floor. Visitors also have access to a digital gallery with computerized information in German, English and French. Audio-tours are also available in German and English.

The Berlin collector Heinz Kuckei (1918-2010) began buying paintings by Dutch masters in the 1970s, building on a collection that his father-in-law Walter Heilgendorff (1882-1945) had already founded in the 1920s. Heilgendorff was advised by Wilhelm von Bode and Max J. Friedländer, which is reflected in his fondness for Dutch paintings. Under precarious conditions, Heilgendorff rescued the collection over World War II, and so his son-in-law Heinz Kuckei was able to continue the tradition and expand the collection.

The generous loan continues the close relationship that has connected the Kuckei Collection, since its beginnings, to the Staatliche Museen zu Berlin. It provides the opportunity to highlight the eventful story behind this private collection that also reflects a chapter of Berlin’s history. Starting on June 26th 2018, the 100th birthday of Heinz Kuckei, the ten loans from the private collection will be on display in the Wandelhalle, the central exhibition hall of the Gemäldegalerie, before being integrated into the museum’s collection in early 2019.

Google Arts & Culture provides virtual access to Gemäldegalerie, which can be explored through online exhibitions and 360 degree views.

Tickets Save Saved Loading
In A New Light: Works in the Central Hall Berlin, Gallery of Old Masters Permanent

Tickets Save Saved Loading
GoOut.net > Venues > Museums > Gallery of Old Masters > Paintings from the 13th to 18th Century
I want a voucher