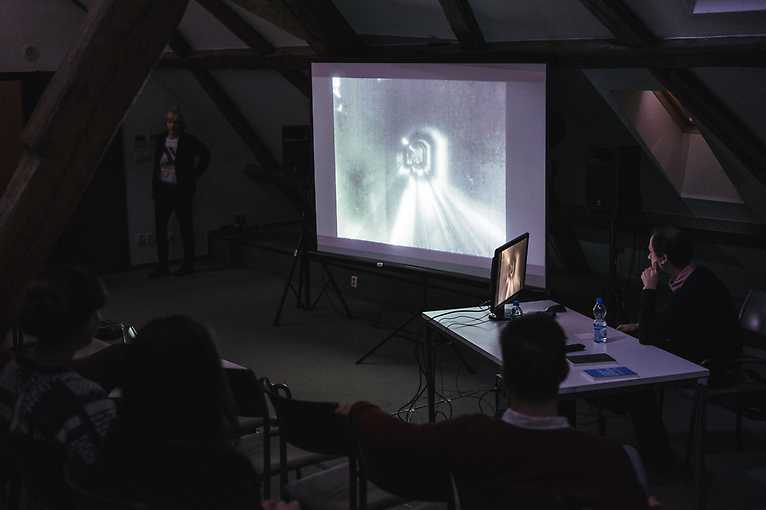 17th edition of the Festival of Film Animation and Contemporary Art PAF Olomouc takes place from Dec 6th till Dec 9th 2018. Spanning the four days will be dozens of screenings, AV performances, talks, exhibitions and concert. This year’s theme is LAPSUS. Rather than accepting a traditional notion of lapses as unwanted situations and errors that need to be fixed, PAF strives to explore the aesthetic and theoretical effects these creative failures, breakdowns and deviations produce.

Coming to perform at PAF is Dean Blunt with a new commissioned performance, Moor Mother & Dj Haram aka the noise-rap outfit 700 Bliss, the London-based artists Zach Blas brings his film Contra Internet: Jubilee 2033 and J.G.Biberkopf will present a new collaborative performance with the poet Holly Childs. Jon Rafman’s Dream Journal 2016–2017 will be screened as well as the dystopian sci-fi film Ditch Plains by the German artist Loretta Fahrenholz. Solo exhitions by David Přílučík, Martin Kohout and Adrian Altman are also on the programme, as well as live performances by local acts Slowmotiondancer and McLaren Surface.