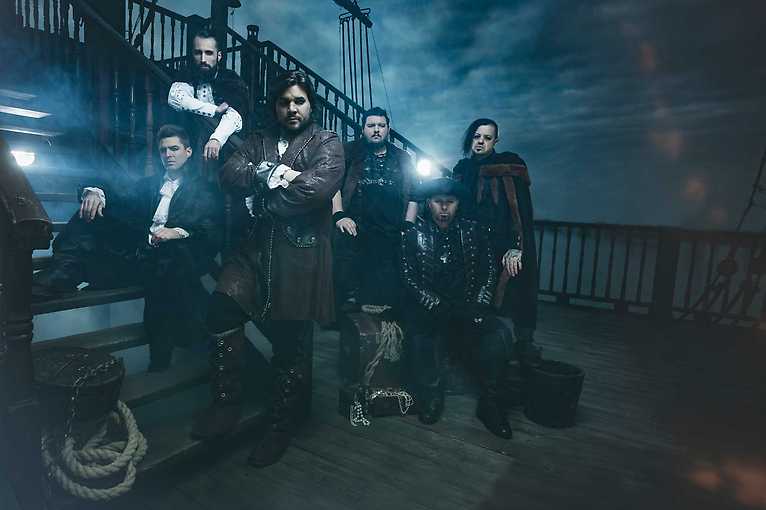 Paddy and the Rats

Paddy and the Rats will play at the Proxima club in Warsaw. The band combines pub music with hot and dirty punk rock. They use Irish pub music to add variety to their songs, but you can also feel the atmosphere of the world of pirates and sailors in their music.

The band was founded in 2008 on the initiative of musicians using pseudonyms Paddy (acoustic guitar, singing), Joey (electric guitar) and Vince (bass guitar). Then the musicians recruited drummer Seamus, as well as Sam and Sonny, responsible for the sound of accordion, violin and Scottish bagpipes. Thanks to numerous concerts in the country, the band quickly gained great popularity, which allowed for the release in 2009 of their debut album entitled Rats on Board, which contained interpretations of Irish and Scottish folk songs and a handful of original material. The band has 5 albums to their credit, of which Riot City Outlaws was released recently.

Paddy and the Rats  My Sharona