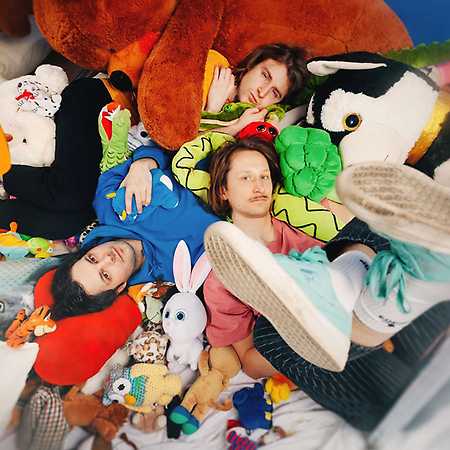 Pabst are a Berlin-based power trio who are ready to transcend the definitions of modern rock music. In an era where grunge has been marginalized into a fashion statement, Pabst revitalize the genre with elements of noise-rock, stoner-rock and R&B. With their debut EP, they tramped the territory that lies between Nirvana, Dinosaur JR. and Tame Impala, while unabashedly flirting with female pop groups from the early 00s. The band consists of vocalist Erik Heise, drummer Tore Knipping and bassist Tilman Kettner.

Hidden By The Grapes