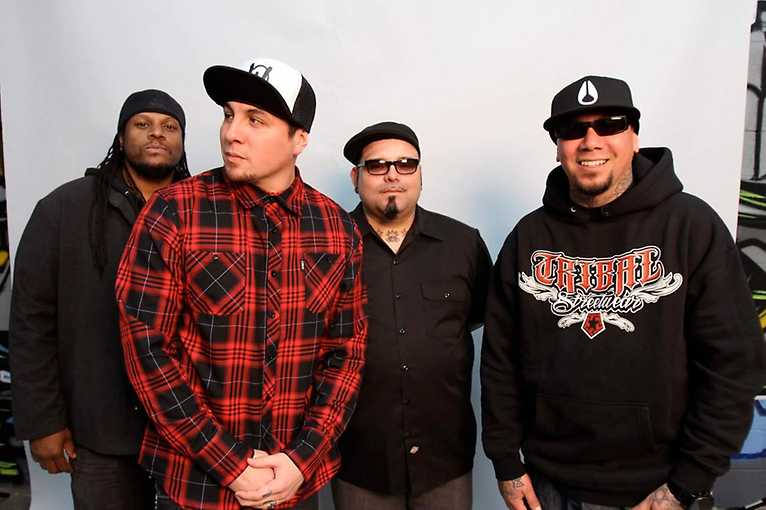 It was not for nothing that P.O.D. won the 2003 German Record Award Echo in the category “Best International Alternative Act” and was represented in the German charts for weeks. Their records have sold more than 12 million copies since the band was founded. They visited Germany already in February 2019 and in October they come to Germany again for four dates – with the tenth album Circles in the luggage.