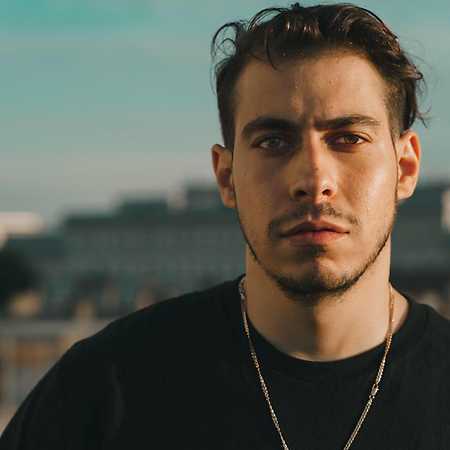 P.Leone  Walked Into My Life

P.Leone is a musician, DJ and producer hailing from South Brooklyn, New York. He started DJing when he was 20, with the clubs of the Lower East Side proving a fertile ground for his blend of hip-hop, experimental and disco. As his tastes developed, he soon immersed himself in the city’s renowned house and techno scene.

At 23, Leone started exploring music production, quickly developing an intricate, uncompromising dance floor sound. Years later and following the unfortunate impending closure of his family’s pizzeria, Leone relocated to Berlin. It was in Berlin where his close friend Caizzo introduced him to Spencer Parker, who later signed Leone’s inaugural released to his much-respected Work Them imprint. Alongside fellow New Yorker Caizzo, Leone launched his E-Missions label.