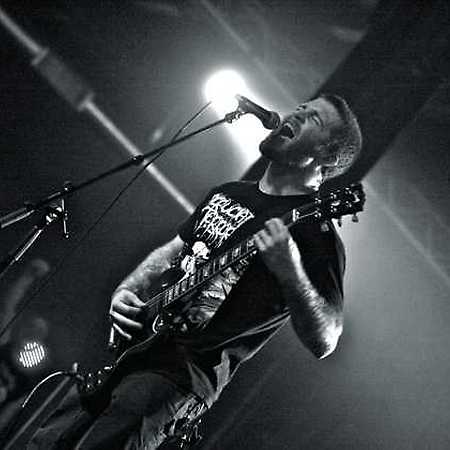 Pretty Little Flower is a grindcore band started in 1999 in Houston, Texas. Their sound has been described as the “illegitimate marriage of grindcore and thrash metal”. Frank Faerman and Dave Callier remain the only two constant members, with the band never having a stable bassist. Frank Faerman had also played drums for Insect Warfare, another (more popular) grindcore band hailing from the same city in support of their 2005 At War With Grindcore EP. As of 2010, they have released two full-length albums, one EP, one compilation and seven split albums, with many more splits to follow. They have toured with bands such as Insect Warfare, Wormrot, Phobia and others. They are also a pivotal act in the “Gulf Coast Hardcore scene”.