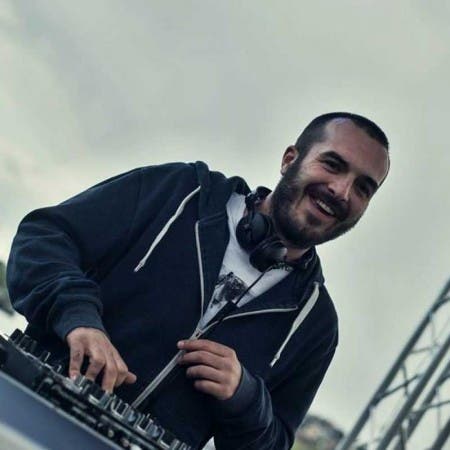 P-Jay, real name Ondřej Balada, was already a natural talent from an early age, but first memories of his musical beginnings started in his sixteen years, when the high school dýcháncích stood behind the counter imaginary djing and played everything in that time “flew ”. Then he got to the club Postel, where he played for seven years, as he calls himself, a mixed bag.

Neat jump and the cornerstone to a proper DJskému craft, but put up many years later – in his twenty-one years, when in January 2007 the club met in Bed with DJ Tommy Rogers. There arose also the first invitation to a party for best club in the Czech Republic (according Dancemusic Awards) “Dirty Dancing” in Duplex, Tommy Rogers where it all before the event itself explained and allowed him to play on the CD player. Thus, three times in succession played out the famous Dirty Dancing and then invested in his own CD player and started to learn to mix. Already at that time he knew that the fundamental domain of the house.