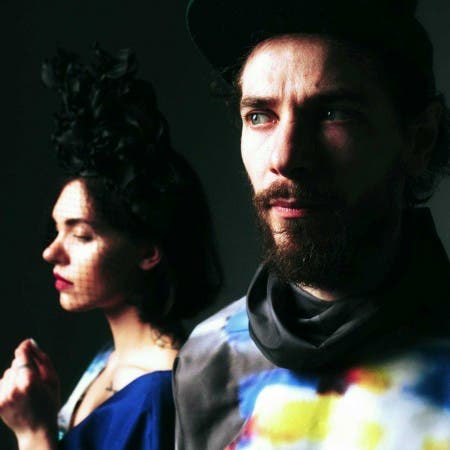 OY Sound System is a collective established in Kiev by the musician and vocalist known from Dakha Brakha – Marko Halanevych and Taras Halanevych, responsible for electronics. The third member of the project is the vocalist Victoria Rodko and the group’s style can be said to be the effect of mixing ambitious dance music, dub, hip hop, trip hop, ambient and synth wave, in other words everything that has formed electronic and club music over the years. Their debut album, “Attention! Attention!” stirred the Ukrainian music market and the band immediately gained a large following of loyal fans. In live shows, OY Sound System offer catchy beats and backing tracks, first-rate vocalists with an original flow and a bunch of inspirations from ethno and world music.