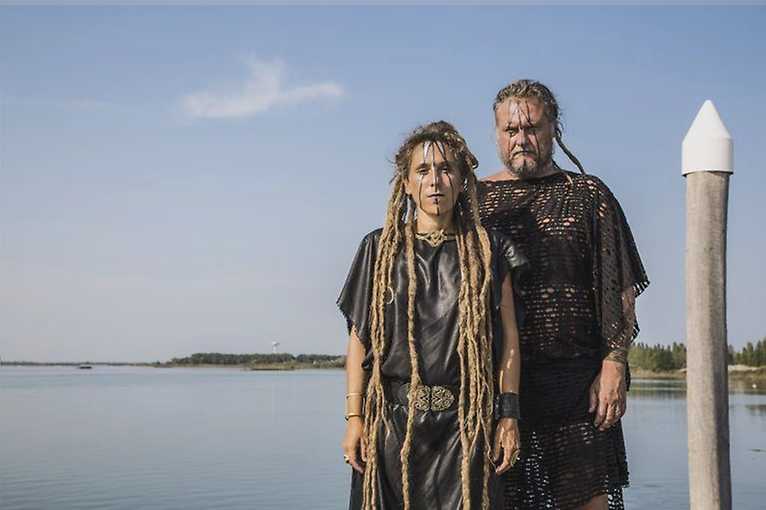 Italian noise-rock duo OvO has been at the center of the worldwide post-rock, industrial-sludge, and avant – doom scenes for nearly two decades. On the dawn of the project’s 20th anniversary, OvO is pleased to announce a new worldwide album deal with Toronto-based Artoffact Records, who released the 9th OvO album, Miasma, in early 2020. A full tour will follow in Europe, including Prague on 19th March. OvO will share the bill with the Czech noise rock outfit Vlněna, who named themselves after an abandoned and burnt down textile factory. Genius loci of a ghost factory is omnipresent in their music where raw minimalism meets industrial poetics. Listeners can also look forward to synthesizer noise art/craft by Jano Doe. She will be accompanied by Ondřej Parus on drums.