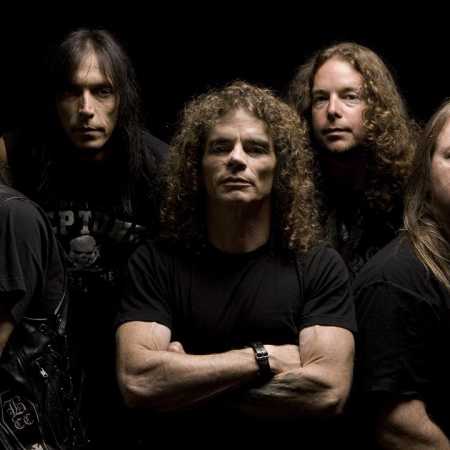 Overkill  Bring Me The Night

Overkill is an American thrash metal band formed in 1980 in New Jersey. The band has been active since 1984, releasing 16 studio albums, two EPs, two live albums and a “covers” album. Despite their first album being released in 1985, most of the songs appearing on their first two albums were written between 1981 and 1984, and as such, they are often hailed as one the inventors of thrash metal.