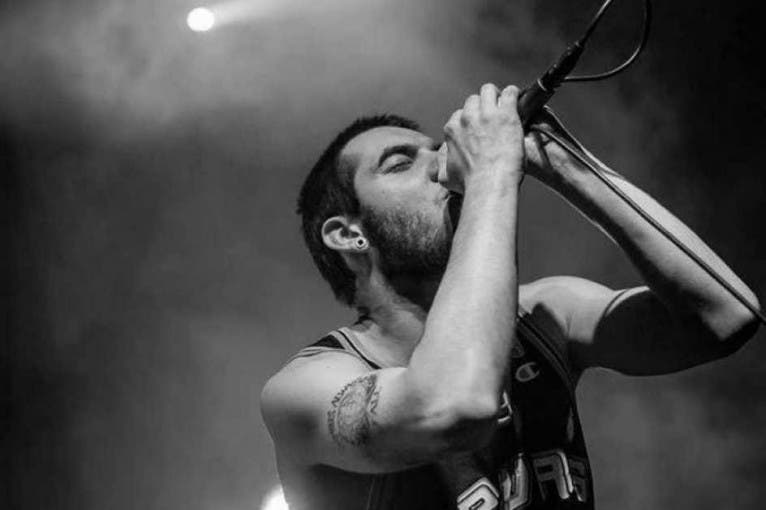 Outbred is a band that was formed as a duo consisting of three adult teenagers from a small mountain settlement of tens of thousands. Now the band consists of four musicians: Radek – drums, Kuba – guitar, Mateusz – vocals and Marcin – bass. Vicky Blows will also play during the event – Vicky Blows was formed in 2011 in Poznań. It was founded by Piotr (guitar), Marcin (guitar), Adrian (drums) and Olek (bass), who had previously joined together in the band Heavy Breathers. In their music, they combine rock with wind instruments. The band successfully performs on the Poznań and Greater Poland music scene, both as support for major and the main character of smaller concerts.