Originally from Casablanca, Oum El Ghaït Ben Essahraoui was expected to become an architect; however, she chose to pursue a career in music. She quickly caught the attention of the media, who identified her with Nayda, a movement of young Moroccans centered around more urban rhythms. The albums Lik’Oum (2009) and Sweerty (2012), which were only released in Morocco, made her a star in her home country. It was then that a remarkable idea came into her head. She started writing in darija, a dialect of Moroccan Arabic that she uses every day. This gave her the opportunity to add a new musicality to her lyrics, as well as new combinations of meaning – indeed, a whole poetry of assonance. In 2013 she teamed up with other great musicians to release her first international album, Soul of Morocco. European audiences had the opportunity to discover an artist who generously presented a new kind of fusion combined with great authenticity. Numerous concerts allowed her well-knit band to achieve even greater cohesion. Two years later, the album Zarabi, recorded at the gates of the Sahara, further deepened the aesthetic direction taken by Oum, while addressing the need to preserve nature and traditional micro-communities. 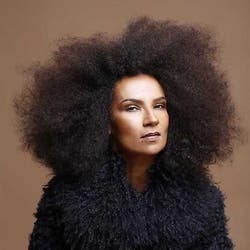 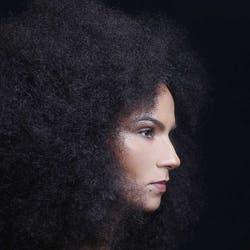 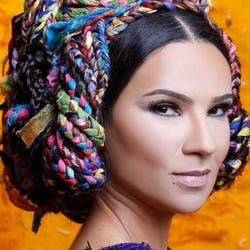 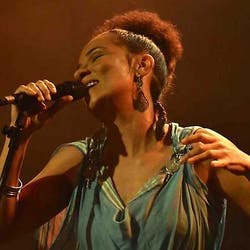 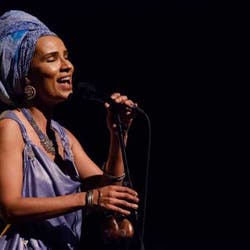