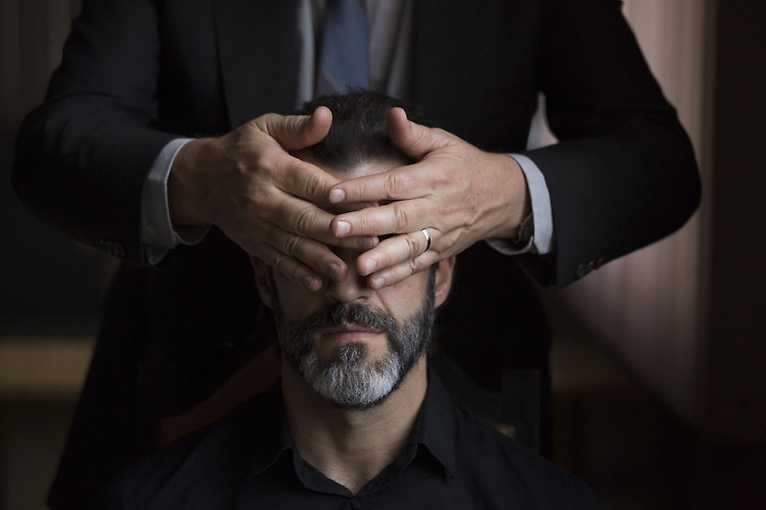 Screenshot in collaboration with Artcam Films are inviting an audience to the first evening of series of very special screenings. Founded in the year 2000 by Artemio Benki, Artcam Films is a film production and distribution company that annually presents up to 15 non-commercial films. Their choices are against the mainstream and driven by high artistic values. Artcam Films list of films for 2020, begins with a drama from Guatemala called Tremors. Screenshot has the privilege to screen Tremors, before it’s official premiere in the country and for a selected number of audiences. Screenshot will also screens the previous film of Tremors’s director Jayro Bustamante – Ixcanul. The films will be presented by Artcam in advance and celebrated by Oozlum Ethno/Latino music set after the screening.

Ixcanul / Jayro Bustamante / Guatemala, France 2015 / 100 min. – On the slopes of an active volcano in Guatemala, a marriage is arranged for seventeen-year-old María by her Kaqchikel parents.

Tremors / Jayro Bustamante / France, Luxembourg, Guatemala 2019 / 107 min. – The coming out of an evangelical father shatters his family, his community and uncovers a profoundly repressive society.

It is possible to buy a ticket for both screenings separately or one ticket for the whole evening for a special price.

2:08 8 ×
Oozlum  Black Steel In The Hour Of White Whip Seduction

4:44 32 ×
Oozlum  For Petra Ptackova, Dinner In The Abney Mountains (snippet)