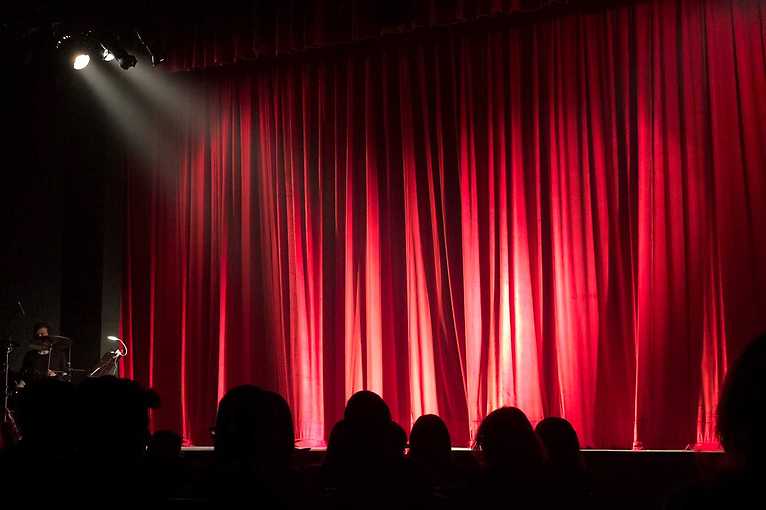 Osudety: In the Middle of Nowhere

Osudety: In the Middle of Nowhere

A single spectator goes through premises tracking Martha´s trail; he lives out her childhood, goes on a journey from the south of France to the post-war Czechoslovakia, he makes the house in Sudetenland homey, the house of unknown past. He lives half century of everyday life in a spa town near the boarder, he lives a small history of one´s life.

Put on other person´s identity. The spectator assembles the whole story through audio frangments, visual perception and his own imagination. The extend of identification with the character depends on the activity and inquisitiveness the spectator is willing to put in.

Cancelled Save Saved Loading
GoOut.net > Venues > Campus Hybernská > Osudety: In the Middle of Nowhere , 17/7/2019
à
I want a voucher