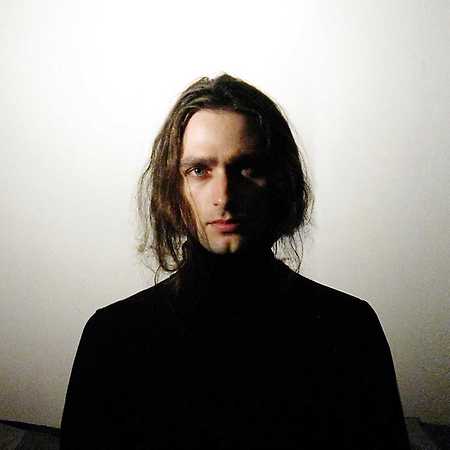 Oskar Cenkier is a Polish composer and pianist of the young generation. In his work he combines influences of film music, minimalism, classics, post-classics and jazz. Placing considerable emphasis on improvisation, he rejected the idea of static, based on specific setlists, repetitive concerts, instead focusing on the individual composition of each of them. This approach has its origins in the dualism with which Cenkier perceives music; putting his love for long, complex and multi-threaded compositions on one side and the lack of physical possibility to play them on stage alone on the other, he had to find another way to properly convey the fleeting emotions accompanying them. In this way, his often 20-minute studio pieces, sometimes written for up to eleven pianos playing simultaneously, gained new life during concerts through constant decomposition and deconstruction.