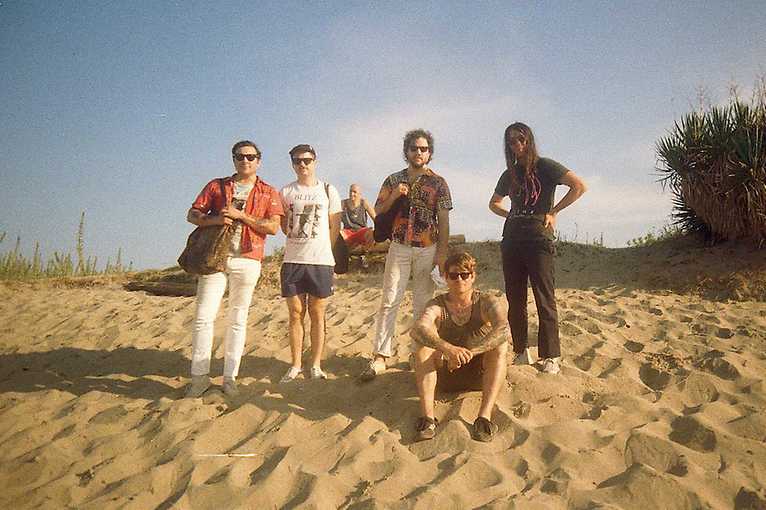 The origins of Osees date back to 1997. The band’s line-up and names have changed several times (OCS, The Ohsees, Thee Oh Sees, Oh Sees), only one thing hasn’t changed – hyperactive John Dwyer’s band is one of the most prolific rock groups of its generation. They have over 20 studio albums and an undisputable stage reputation. The Polish audience had the opportunity to hear them live during OFF Festival Katowice 2017. The madness that reigns on the stage during their performances is also given to the audience, who are often completely captivated by the music.

Their style can be described as garage rock for short, although it does not lack punk, progressive, metal, or electronic and free jazz influences. Osees returned in 2020 with three new releases. The live album Levitation Sessions and Protean Threat appeared on the market, which is a more aggressive album with a punk sound. Their latest album, 5 track Metamorphosed, was released less than a month after its predecessor. It’s a psychrock sound with elements of heavy metal music.