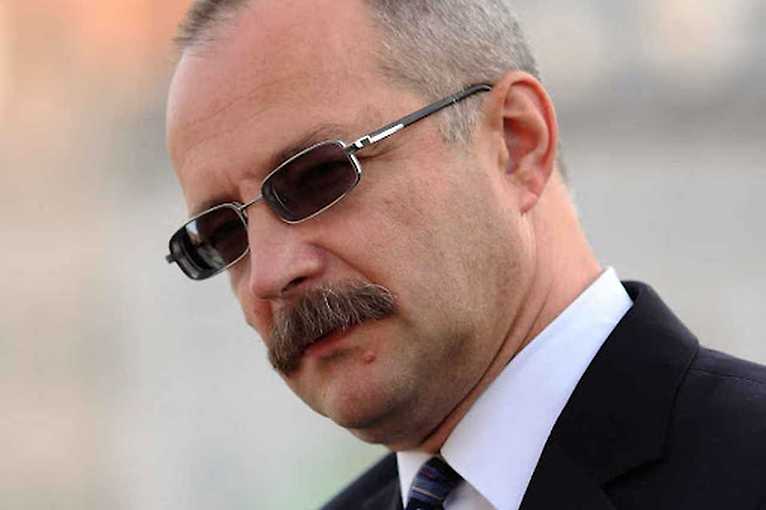 The Festival Orchestra under the baton of Stanisław Krawczyński will perform as part of the Music in Old Kraków festival. They will perform compositions by Edvard Grieg, Krzysztof Penderecki and Antonín Dvořák.

Stanislaw Krawczynski is a highly regarded Polish conductor and pedagogue. He graduated with honours from the Academy of Music in Kraków in 1979. In 1995 he became head of the Department of Choral Music, and then head of the Department of Choral Music. In 1999 he took over the position of Dean of the Department of Music Education. In 2004, after the death of Marek Stachowski, he became Rector of the Academy of Music in Kraków, a position he held until 2012. In 2016, he was re-elected Rector of the Academy. He was awarded many times – he received the Knight’s Cross of the Order of Polonia Restituta, the Gold Cross of Merit and the Silver Medal “Meritorious for Culture Gloria Artis”. , the “Honoris Gratia” Badge, the Excellence in Teaching Award and the Jerzy Kurczewski Award – for his activity for choral music.