Ørjan Nilsen is a Norwegian producer and DJ ranked inside the Top 250 DJs in his genre by the annual DJ mag Top 250 poll. His debut studio album In My Opinion was released in 2011, and his second studio album No Saint Out of Me was released in 2013. His discography features collaborations with Armin van Buuren, Cosmic Gate, Paris Hilton and Fingerling among others. 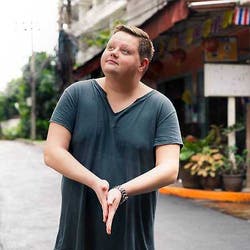 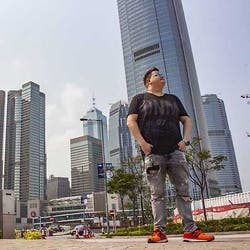 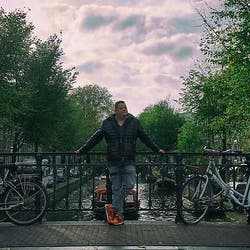 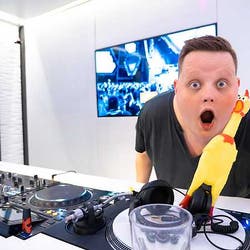