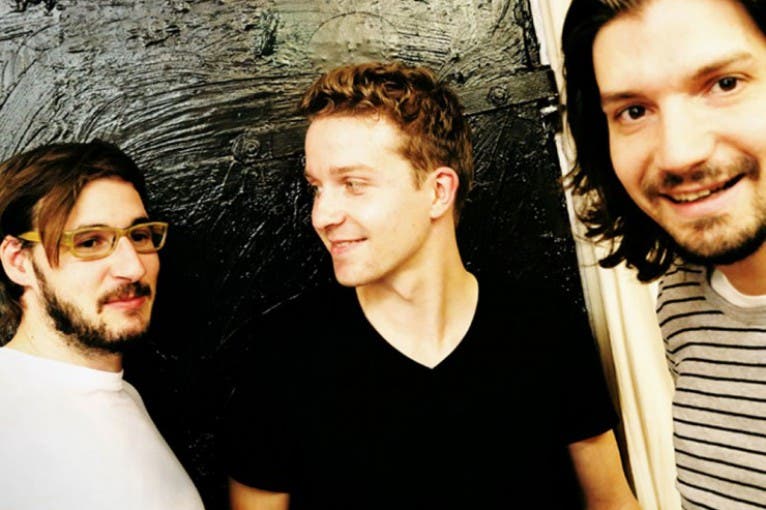 The trio Organ Explosion changes the sound of the old guys into an explosive-fresh sound – melodies for millions with the power of funk, the dreamworld of jazz, dirty blues and the unpredictability of punk. Impulsive, creative, raw. The best nine pieces made it to the debut album Organ Explosion – recorded in the own studio, played with a maximum of power, mixed and mastered with greatest care and clarity. A modern jazz album in the broadest sense was created – played on old modern instruments. An album not just for jazz fans but for blues followers and dancefunk- and hip-hop adepts.