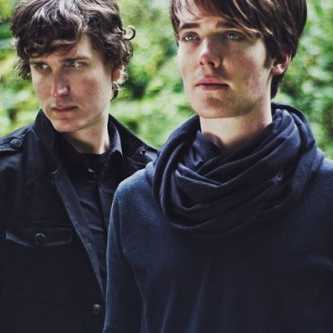 Orcas are only two in the composition of Benoît Pioulard and Rafael Anton Irisarri, which is also known as The Sight Below. Their music is full of abstract ambient soundscapes interwoven snivými delicate melodies. The release of their album in early 2012, became one of the most debated points in the independent music scene.