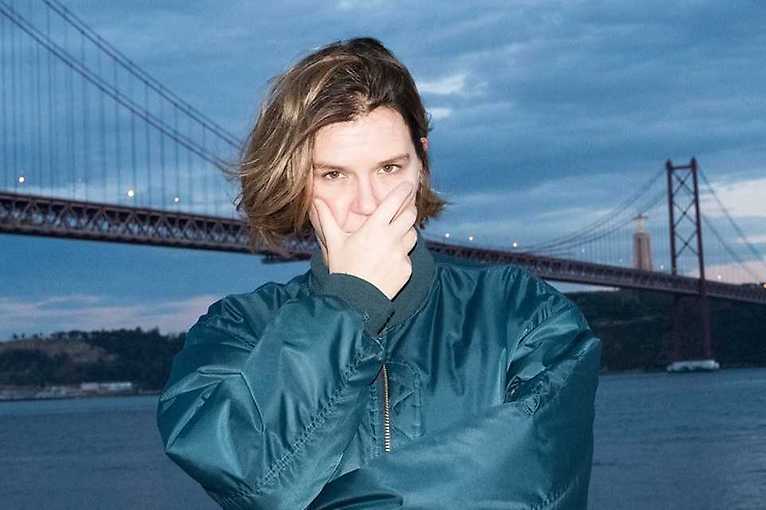 Oramics is a cross-border collective that was established in spring 2017. From the very beginning, its goal has been to promote and support electronic music on the Polish scene, above all women, non-binary people, LGBTQ, but also minorities and disadvantaged people. Recently, they also function as an independent bookingoa agency. The collective released the compilation Total Solidarity, from which the revenues were transferred to the Campaign Against Homophobia and Love Does Not Exclude to finance the organization of equality marches in smaller Polish cities.

The collective’s initiatives are always open to anyone who wants to work with us and contribute to a community centered around music, club culture and sound art. The collective also runs a series of podcasts, organizes workshop cycles throughout Poland, the members are curators co-creating festivals, organizing concerts and events.