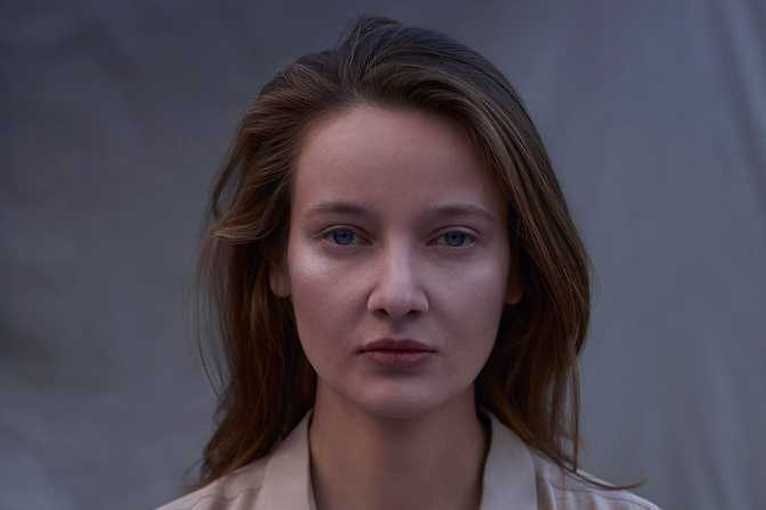 Barbara Kinga Majewska and Marcin Masecki read the classics of music of the last few hundred years, like few before them. To begin with: the famous cycle of songs by Robert Schumann.

Opuses is a series of three concerts by Barbara Kinga Majewska and Marcin Masecki, presenting outstanding works of European music literature in unexpected, sometimes risky and always justified contexts. It is a lesson in how to draw not only pleasure but also knowledge from music, how to treat music as a source of sensual pleasure, but also an intellectual task. The method of this reading is to explore the relationship between music and geography, architecture, history of war tactics. Taking the scores as a starting point, Majewska and Masecki read works of music like political, climatic, demographic maps, like architectural projections of tenement houses, temples, cities, like plans to deploy troops, organize an ambush, carry out an attack. Each time they find something very contemporary in classical works: a record of the world in the process of smooth transformation, knocked out of a stable form. Here, the Protestant chant freely changes into a song that is lost in recitation, and the polyphonic madrigal becomes a monody of operatic narrative.

The Second Opus is a collective work of three French Baroque composers – Charpentier, Couperin and Delalande. The teenage daughter of the latter sings compositions to the ear of Louis XIV at night. During the Paschal Triduum, in the private chambers of his Versailles, the King of the Sun receives from her private “Lessons of Darkness” - “Leçons de ténèbres”. The arias written to the biblical texts of the “Lamentation of Jeremiah” fill his time of waiting for the resurrection of Christ with stories about the demolition by the Babylonians of the largest temple in ancient Jerusalem and acts of rape and cannibalism on its ruins. It will be clear when it is.