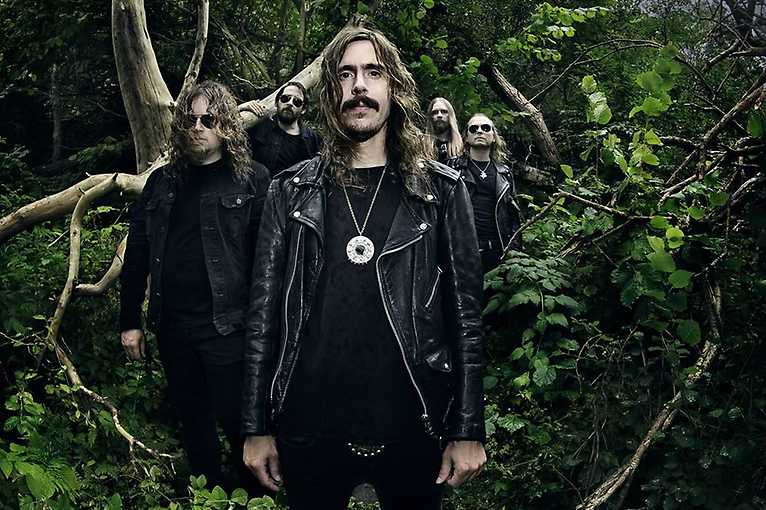 Swedish band Opeth will return to Poland as part of the promotion of their latest material In Cauda Venenum, which was released on 26 September 2019 (Nuclear Blast Records). The aforementioned release is already the thirteenth album of the band, which celebrates this their 30th anniversary. Opeth will be accompanied by The Vintage Caravan, whose latest release is Gateways from 2018 (Nuclear Blast Records). However, it can be expected that the Icelanders will be surprised by something before the upcoming concerts, as Metalstorm.com reports that they are working on their next album.

In 1990, Mikael Akerfeldt joined Opeth, a band that had recently been active in Stockholm, where David Isberg was still the main character at the time. However, quite quickly, within less than two years, Mikael began to decide on the composition and direction of the band’s development and it’s still the case. The musical vision is supported by the Swedish bassist Martín Méndez, brilliant drummer Martin Axenrot, excellent guitarist Fredrik Åkesson and keyboard player Joakim Svalberg. This configuration has been successfully implemented since 2011. Opeth’s music has evolved several times over 30 years. Their latest album, the released in 2019, progressive rock In Cauda Venenum, has been included in the top 10 of the Billboard list.