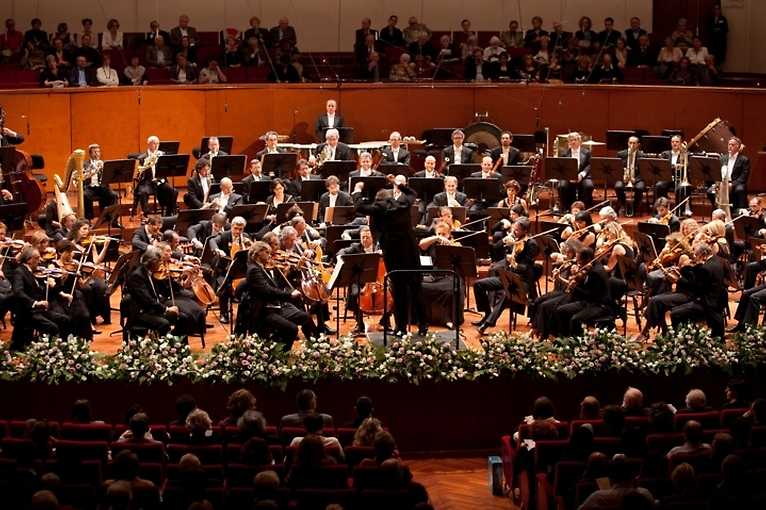 The festival’s opening concert promises to be a unique experience that as part of the main programme series Dvořák Collection attracts by its dramaturgy and performers. Dvořák’s famous Cello Concerto and his popular Eight Symphony are undoubtedly not only some of his greatest music, but also some of the finest music of late-nineteenth-century Europe in general. No less exceptional are the artists – the RAI National Symphony Orchestra from Italy, an ensemble with an outstanding reputation, will be conducted by Christoph Eschenbach. Today, the highly sought-after musician of the young generation Kian Soltani will perform at the Cello Concerto.