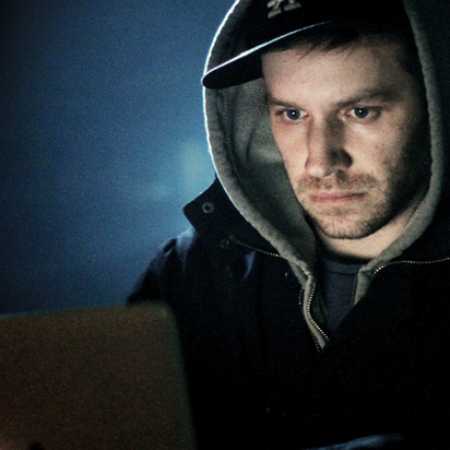 oOoOO aka Christopher Dexter Greenspan is a musician from San Francisco. He is often regarded as a pioneer of the genre “Witch House” a genre that consists of dark electronic sounds and occult lyrics and is inspired by hip-hop, industrial and noise soundscapes. oOoOO released his debut album Without Your Love (2013).