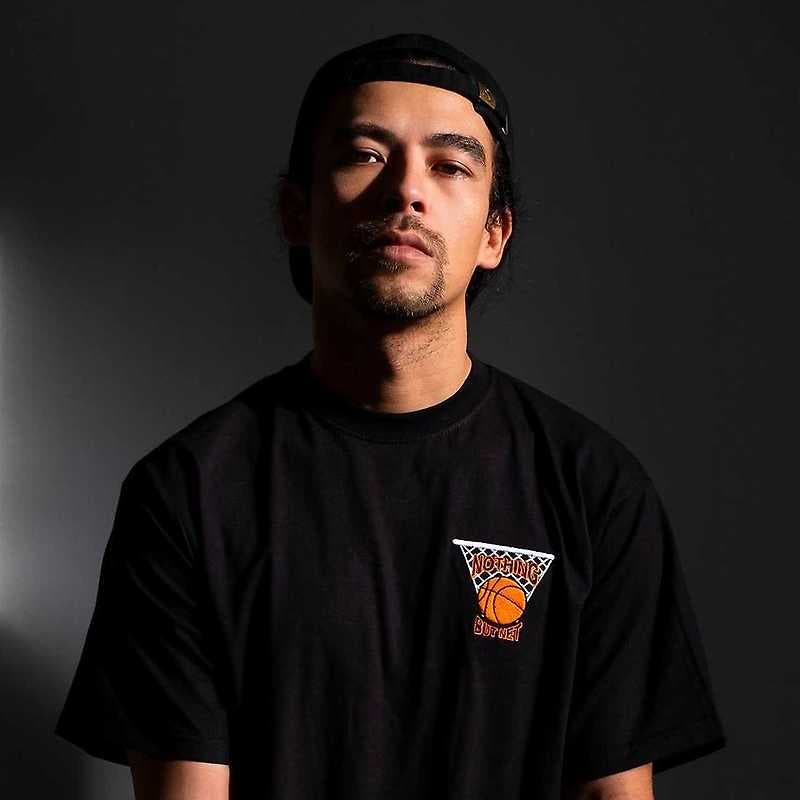 Onra, real name Arno Bernard, is a French hip-hop producer who combines dreamy melodies with calmer beats. In 2017, Onra founded his own label, NBN Records, and has been releasing hip-hop as well as R’n’B tracks ever since.

After visiting Vietnam, the country of his grandparents, the musician began to explore Southeast Asian sounds and released the album Chinoiseries in 2007. In 2011 followed the second album Chinoiseries Pt. 2, which includes unknown and rare, Chinese as well as Vietnamese sounds. In 2017, Onra released Chinoseries Pt. 3.