Italian by family, Belgian by birth, a former habitant of London and a current resident of Berlin. Federico Benedetti aka Onirik has known many identities, but refuses to be defined by any one in particular. Some may know him as the DJ who built his reputation for fine sets at the likes of Fabric, Club Der Visionaere, ToiToi, Half Baked, Blkmarket Membership or the legendary Fuse Club in Brussels.

He is the co-founder of the much admired Finest Hour label and a producer with contributions to that label and the collaborative effort Oni-Ki.

Always looking for ways to further diversify, in 2016 he started another label called Garage Hermétique – an outlet for him to grow as a producer and to explore weirder textures. 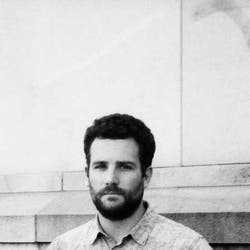 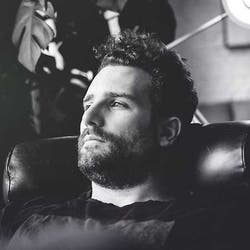 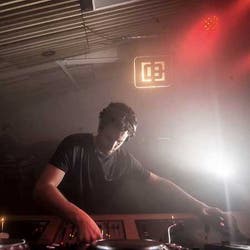