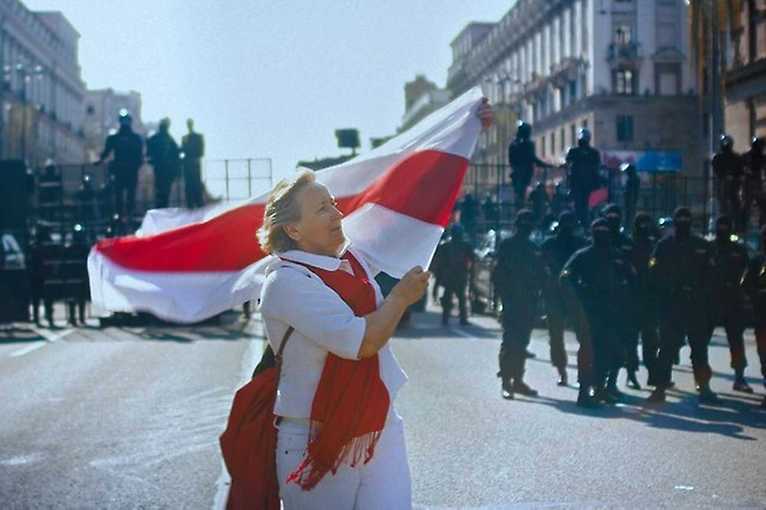 One World’s tradition in the Czech Republic stretches back more than twenty years, and over time, it has grown into the world’s largest festival for documentary films on human rights. During the One World Festival, documentaries are screened in dozens of Czech cities and villages across the country and are watched by approximately 100,000 viewers, including thousands of high school students. Of course, the festival was not untouched by the first wave of the pandemic, which swept everyone with internet access into the virtual world behind their computer and mobile phone screens.

Therefore, the 23rd Annual One World Film Festival had no choice but to move part of its festivities to an online environment. But that led the organizers to create something that they’re now very happy to share with the audience: a year-round distribution channel with dozens of festival documentaries that it will be possible to enjoy anytime, anywhere in the Czech Republic. One World Online

To start off with, they’ve selected the best films from the past 10 years of One World Festival for your viewing pleasure. From 10th to 19th May, they will broadcast live from their studio to the website selected films from this year’s edition followed by discussions as part of One World Live. It will be possible to buy these live streams in the presale starting on 2nd May. From May 20th till 6th June, and to find all of the 101 brand-new documentaries from the 23rd festival edition here.

One World is one of the cornerstones of the People in Need organisation. Since its inception in 1999, it has become the most important festival of its kind in the world and in 2007 it won a special mention from UNESCO for its contribution to human rights education.

Informations: Prices for screenings will vary based on a documentary’s release date. After purchase, the film will be available to you for 48 hours (this does not apply to live screenings). In order to make a purchase, you must first register. At “One World Online”, you’ll also find supplementary materials for select films, interviews with filmmakers, and other interesting info. You can rate each streamed film after playback and your votes will chose the winner of the Audience Award.

2:04 1 ×
Beautiful Something Left Behind  Official Trailer