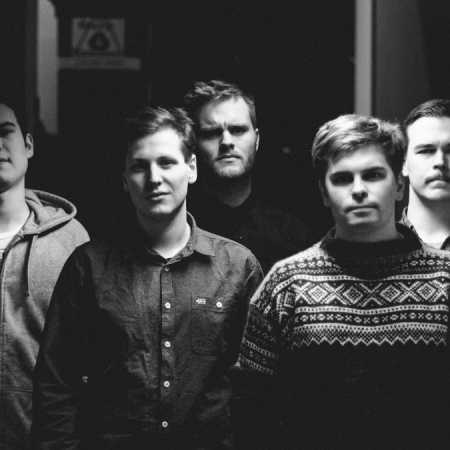 Ondt Blod is a five – piece hardcore outfit, hailing from northern Norway. The band is keeping alive the Norwegian hardcore tradition set by the greats like JR Ewing, while still being able to produce moments of melodic clarity. Ondt Blod has since 2013 laid wreckage to clubs, festival stages and other Norwegian airwaves. The quintet has shared stages with bands like Gallows, Millencolin, and has been touring with the metallers in Kvelertak. The band’s live shows has been described as “purely destructive” where crowd surfing and bruises both exists as a vital part of the ecstatic, chaotic experience that is Ondt Blod as a live band.