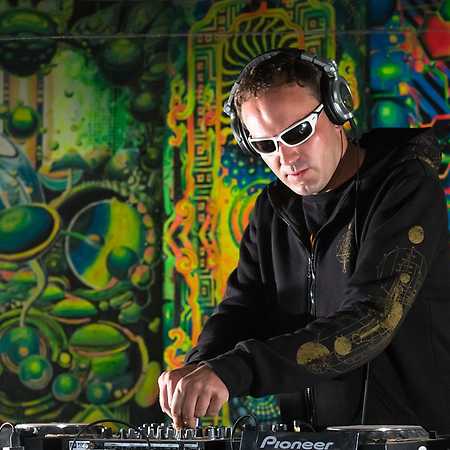 Ondrej Psyla  The Power Of The Source

Ondřej Valenta aka Ondrej Psyla is a DJ and Label manager of Mystical Waves Records. He has been organizing psytrance parties since then and his DJ career began 3 years later in 2004. He started as a member of Trancedelic crew, became a founding member of Mystical Waves crew in 2004 and has been a substantial part of this group until today. His sets range from 135 bpm (progressive trance) through 145 bpm (melodic morning full-on trance) to 148bpm (night psytrance).