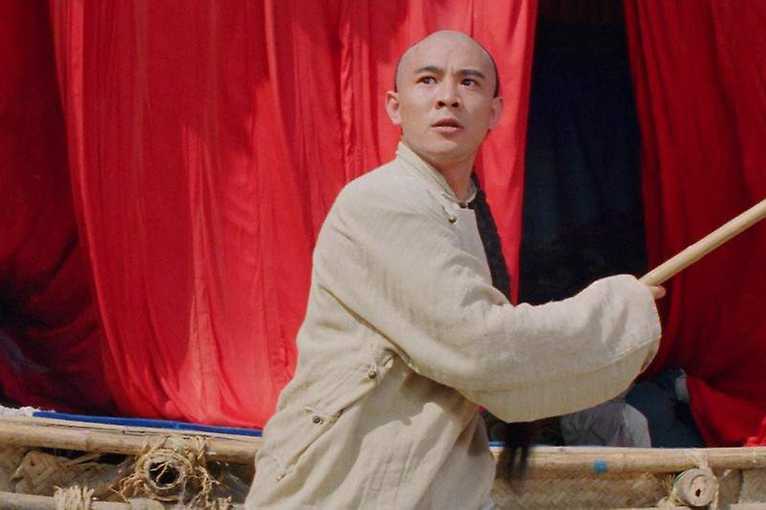 Once Upon a Time in China

The magnitude of Once Upon a Time in China is nearly impossible to describe in words. A unique constellation of powerful theme and the creative team that had brought together many legendary representatives of the genre resulted in the making of one of the best action films of all time.
The King of Hong Kong’s New Wave, Tsui Hark, adapted the story of a martial arts legend, Wong Fei-hung. The choreography was provided by equally renowned Yuen Woo-ping and the lead role played by one of the most skilled acrobats in the world, Jet Li. This star team created an intelligent historical drama combined with brilliant comedy, but could also serve as a manual of the genre. Unmatched action scenes deliberately include lots of props and longer shots of body action alternate with aggressively rapid montage. Once Upon a Time in China launched a six-part series and, above all, has become a compelling argument of the power of Hong Kong martial arts films.