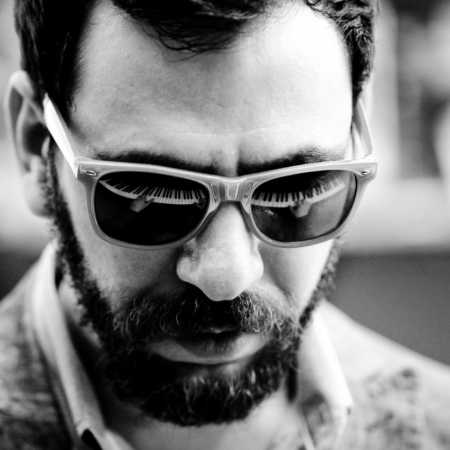 Omer Klein grew up in Israel, where he is considered “One of the most fascinating artists that have emerged from this country in the last decade” (City Mouse, Tel Aviv). In his early 20’s he moved to the US, and quickly became a notable member of the NYC jazz scene. Klein later moved to Germany, where he currently lives. His 2015 trio album, Fearless Friday, increased his popularity significantly, and was called “one of the most rewarding piano trio releases of recent years” by All About Jazz. Klein’s 8th album as a leader, Radio Mediteran, will be released in March 2019 and will mark his second release on the Warner Music label. He has toured worldwide leading the Omer Klein Trio, with Haggai Cohen Milo on bass and Amir Bresler on drums, and as a solo pianist.