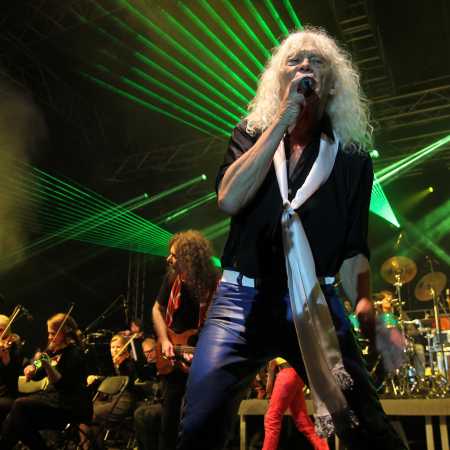 Omega is famous Hungarian rock band. In the seventies, together with Locomotiv GT they belonged to the best interpreters of progressive rock music and their fame spread far beyond the borders of the former Eastern Bloc. Omega was founded in September 1962 by the keyboard player László Benke and singer and guitarist János Kobori as a group playing cover versions of British and American rock songs.