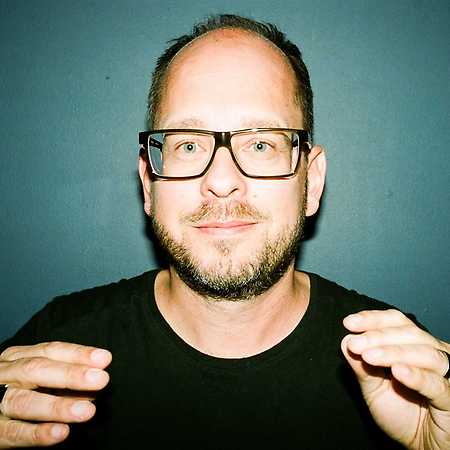 Oliver Huntemann made his official debut more than two decades ago and despite the passage of time, the energy flowing from his productions remains at the same level. As a producer and collaborator, he has prepared remixes for Chemical Brothers, Depeche Mode and Underworld, as well as collaborating with Dubfire for years, resulting in the release of such tracks as Elements, Dios, Diablo and Humano.