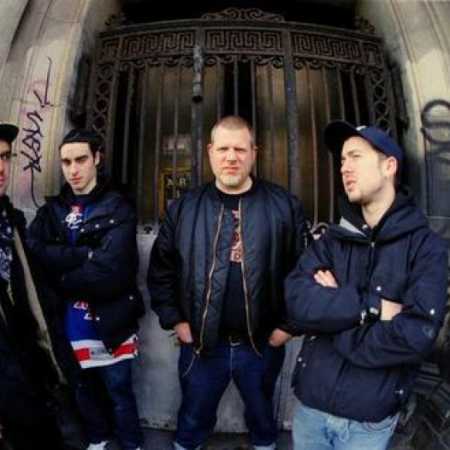 Olde York is an American music group originating from the heart of New York hardcore scene. Its four members Blake, Ted, Dev and Mike are the most influenced by how differently than similar bands from similar backgrounds. Sami patterns reported for a number of bands, among which we can mention such as Sick Of It All, Agnostic Front, Bad Brains, Murphy’s Law, Underdog, or Token Entry. – Translated by Automatic service