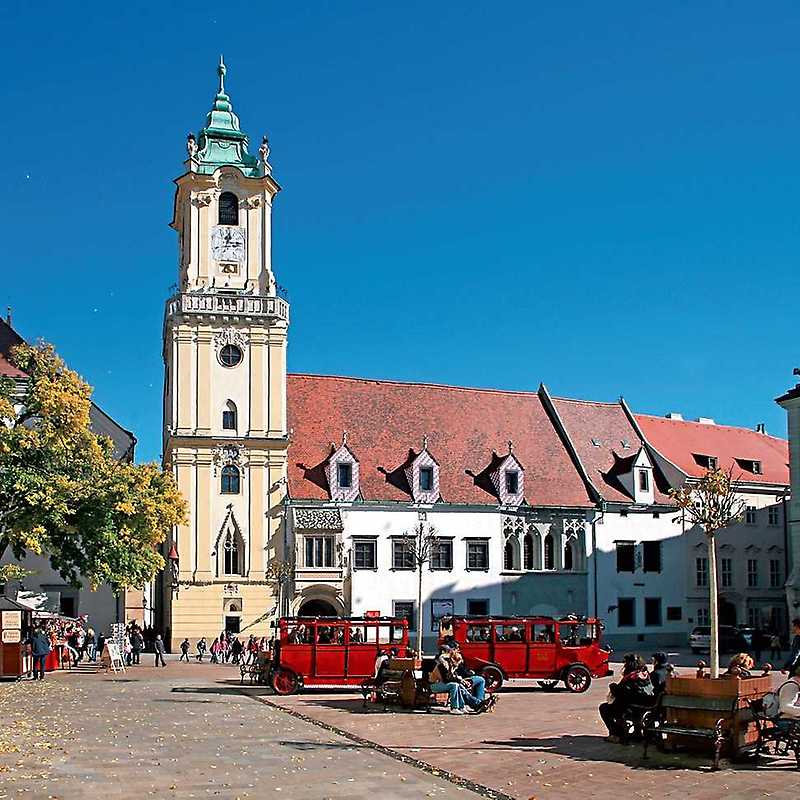 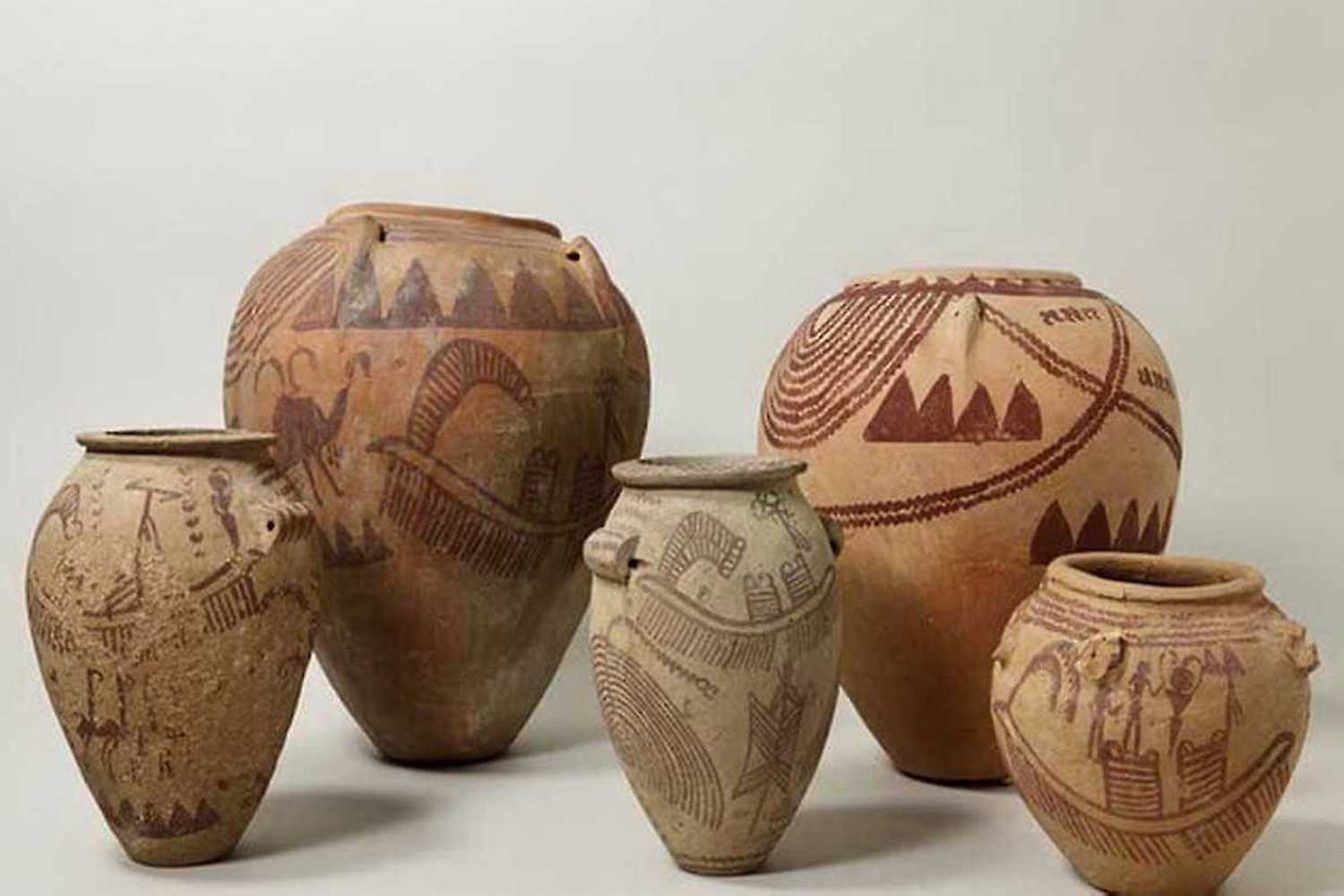 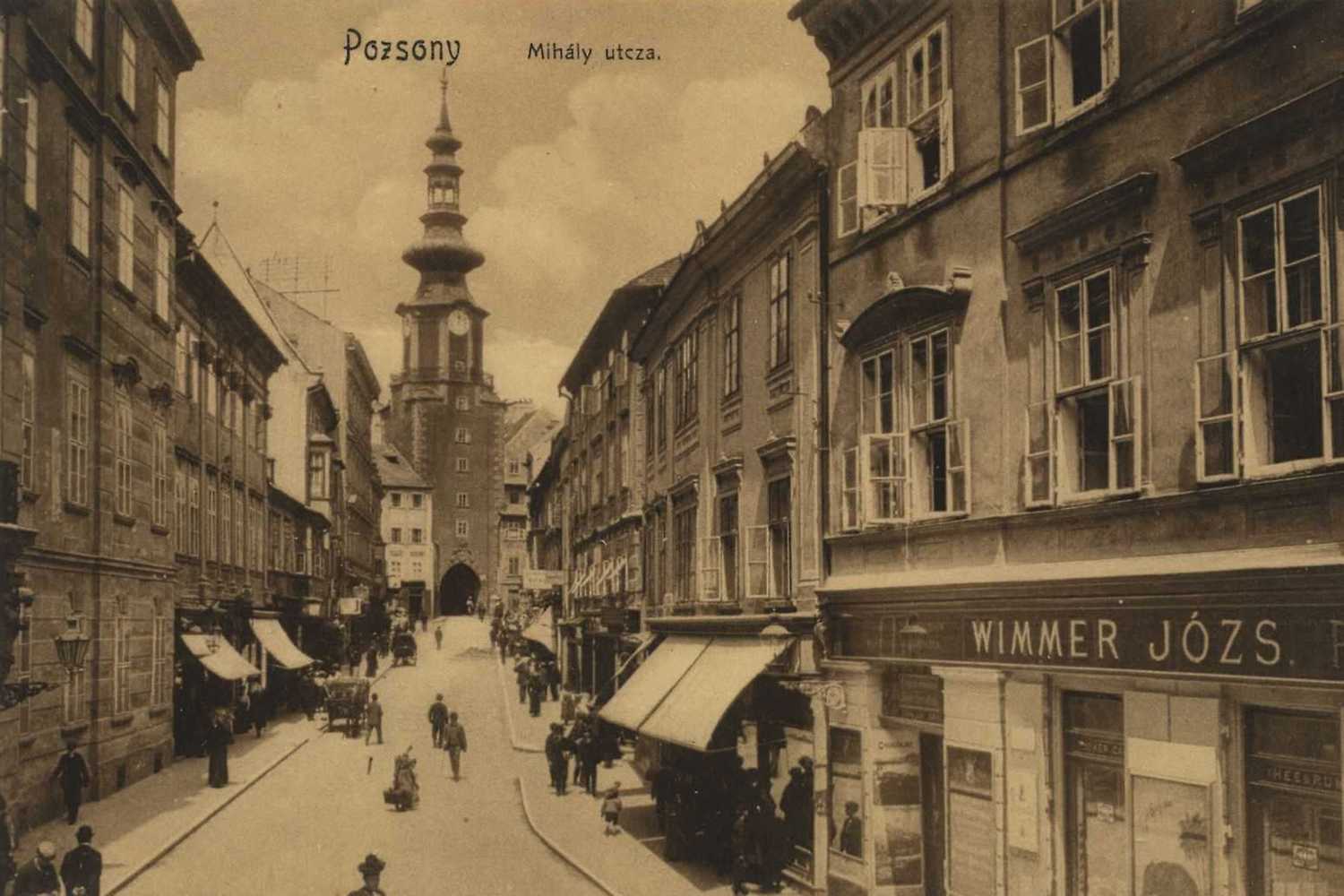 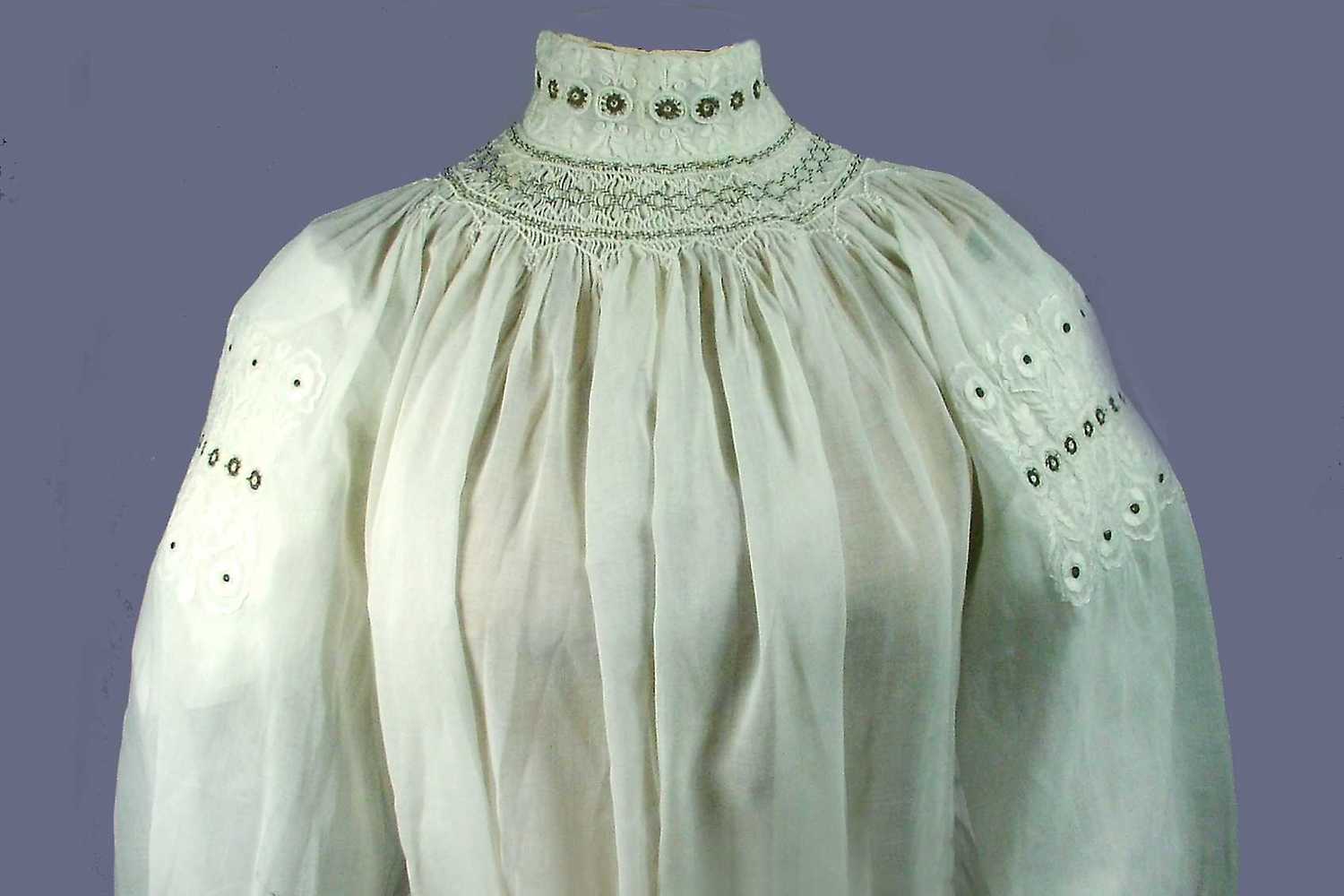 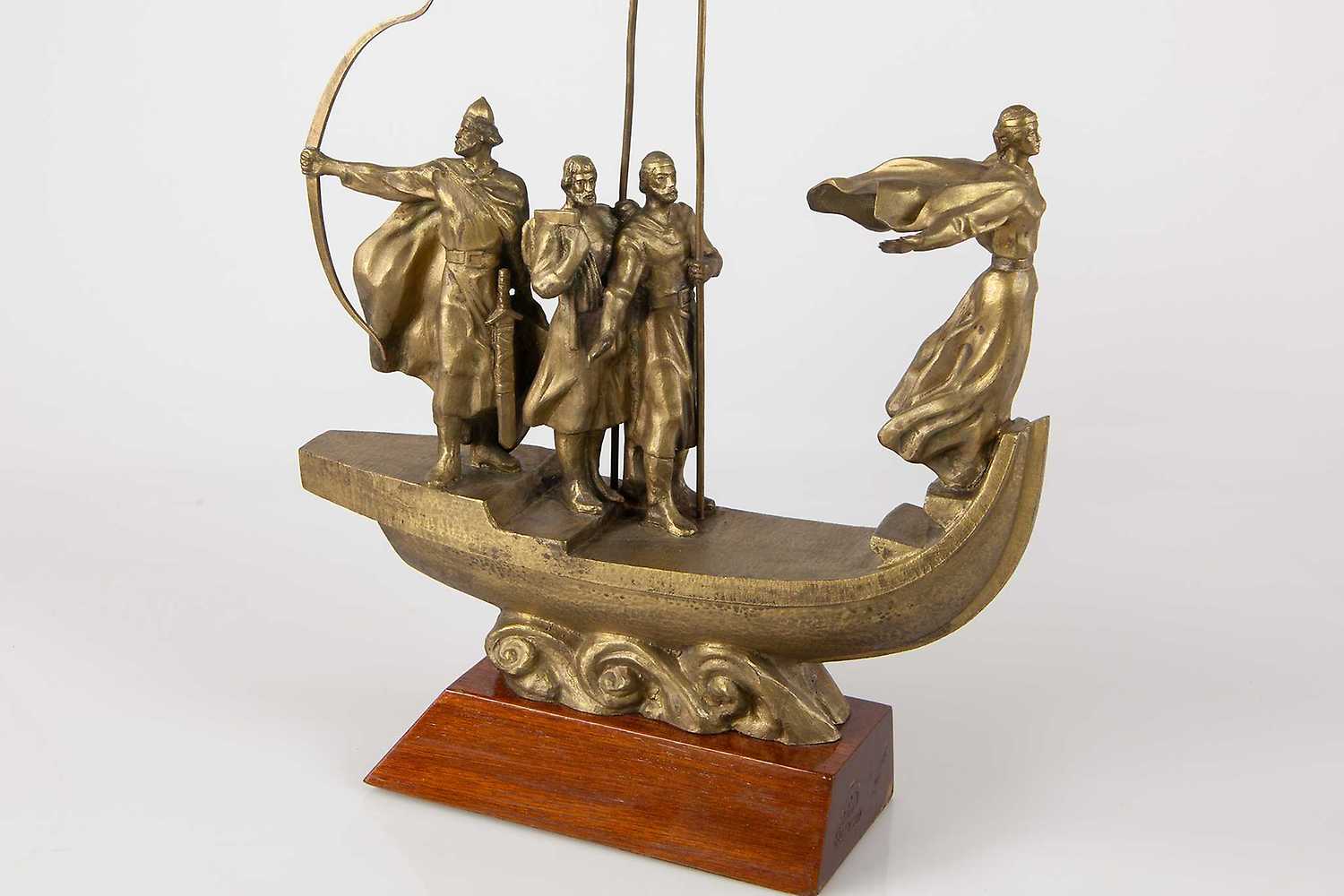 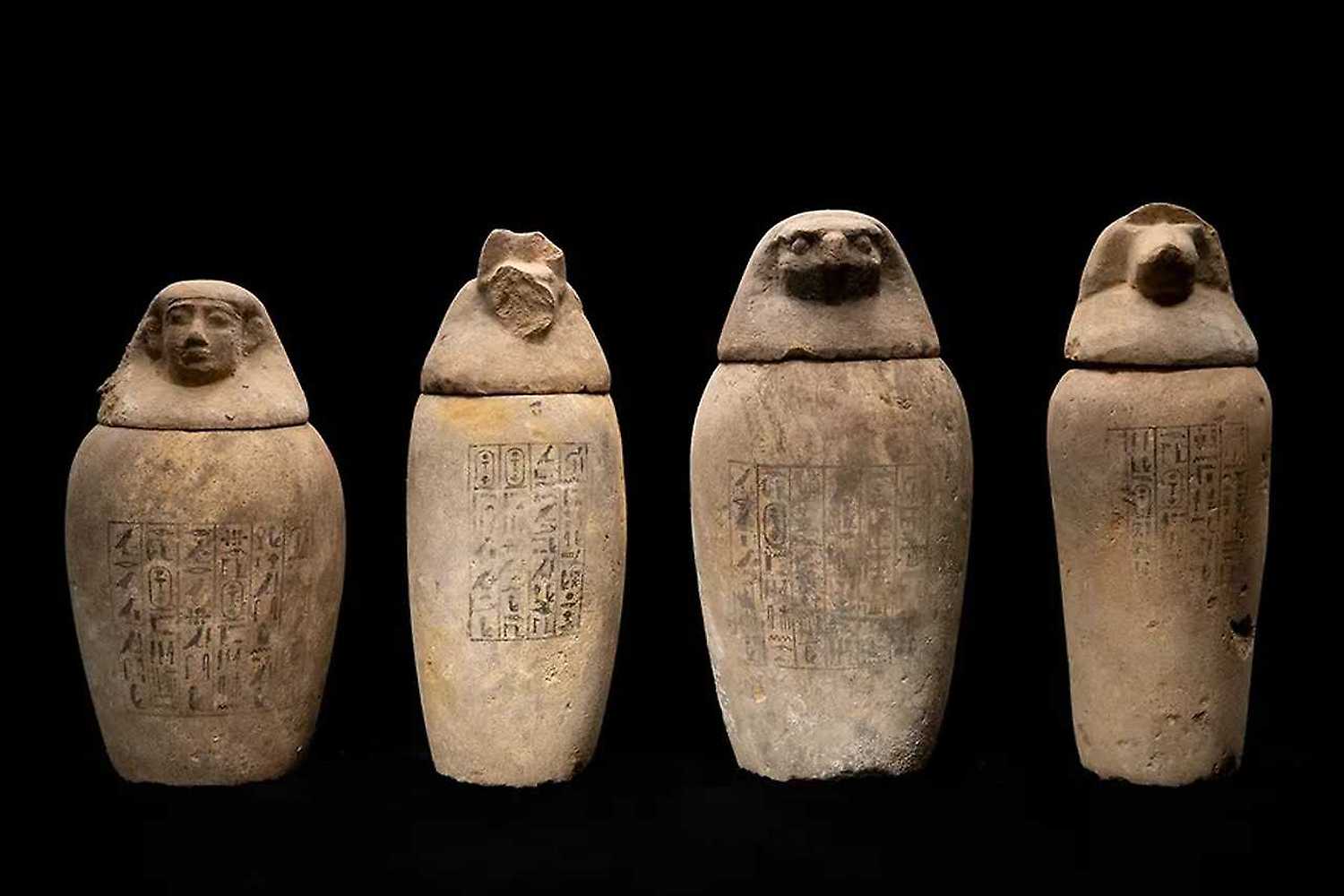 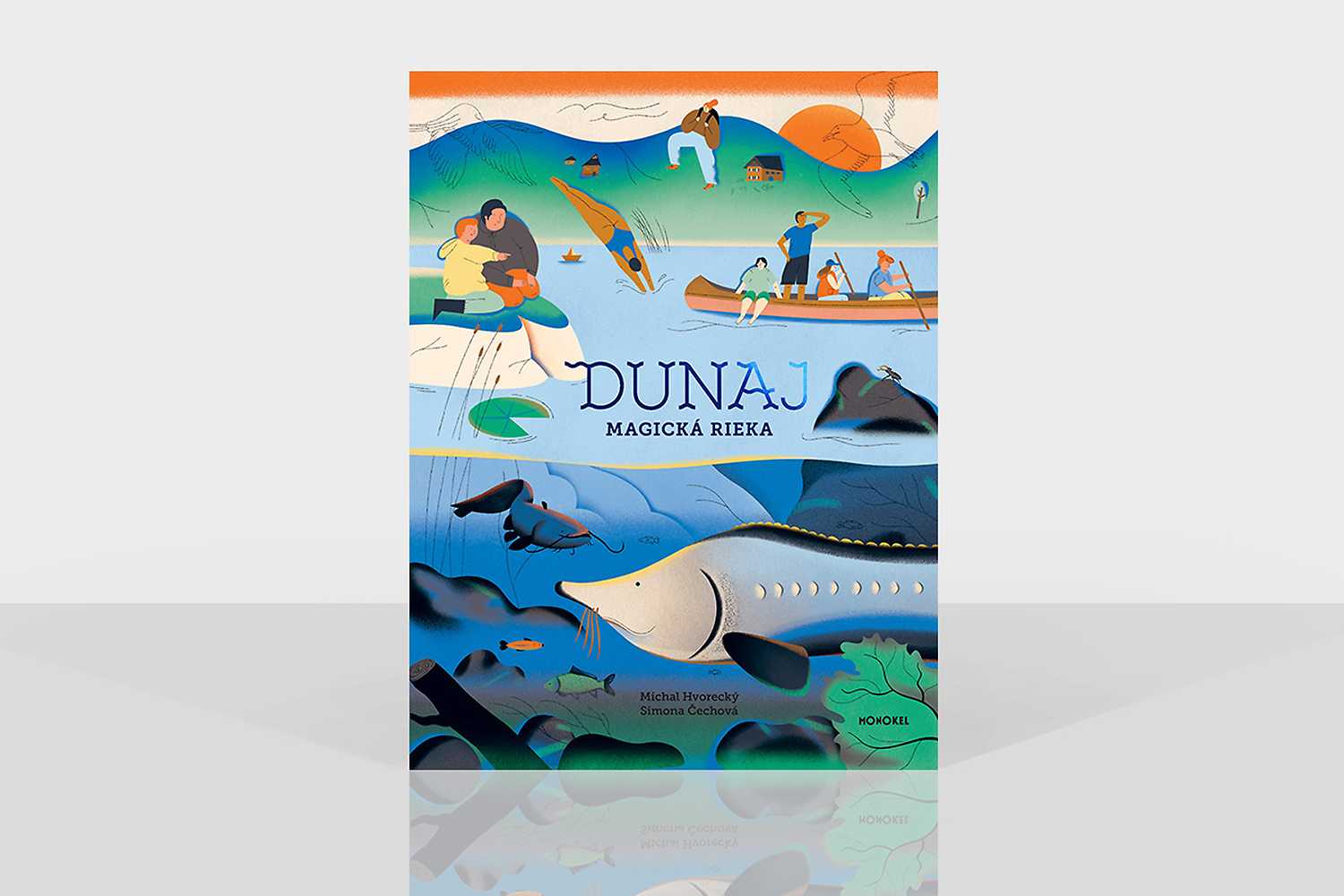 The Old Town Hall in Bratislava is a historic building on the Main Square in Bratislava and is one of the oldest buildings in Bratislava. It consists of several buildings, namely Jacob’s House, Pawer’s House, Unger’s House, and Aponi’s Palace, which were built in various artistic styles. The original part of the town hall is a house with its own tower on the eastern edge of the square. The building currently houses the Bratislava City Museum.