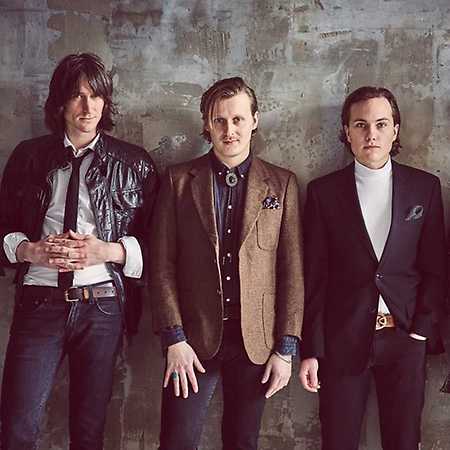 Okta Logue is a four-member psychedelic rock band that was founded in 2007 in Griesheim near Darmstadt, Germany. Formed by the two brothers Benno (vocals) and Robert Herz (drums), the band also consists of Philip Meloi (guitar) and Max Schneider (organ, synthesizer). Okta Logue’s musical style is mainly influenced by psychedelic rock of the 1960s but they have also incorporated indie rock and pop elements. Their earlier work is often compared to Pink Floyd.