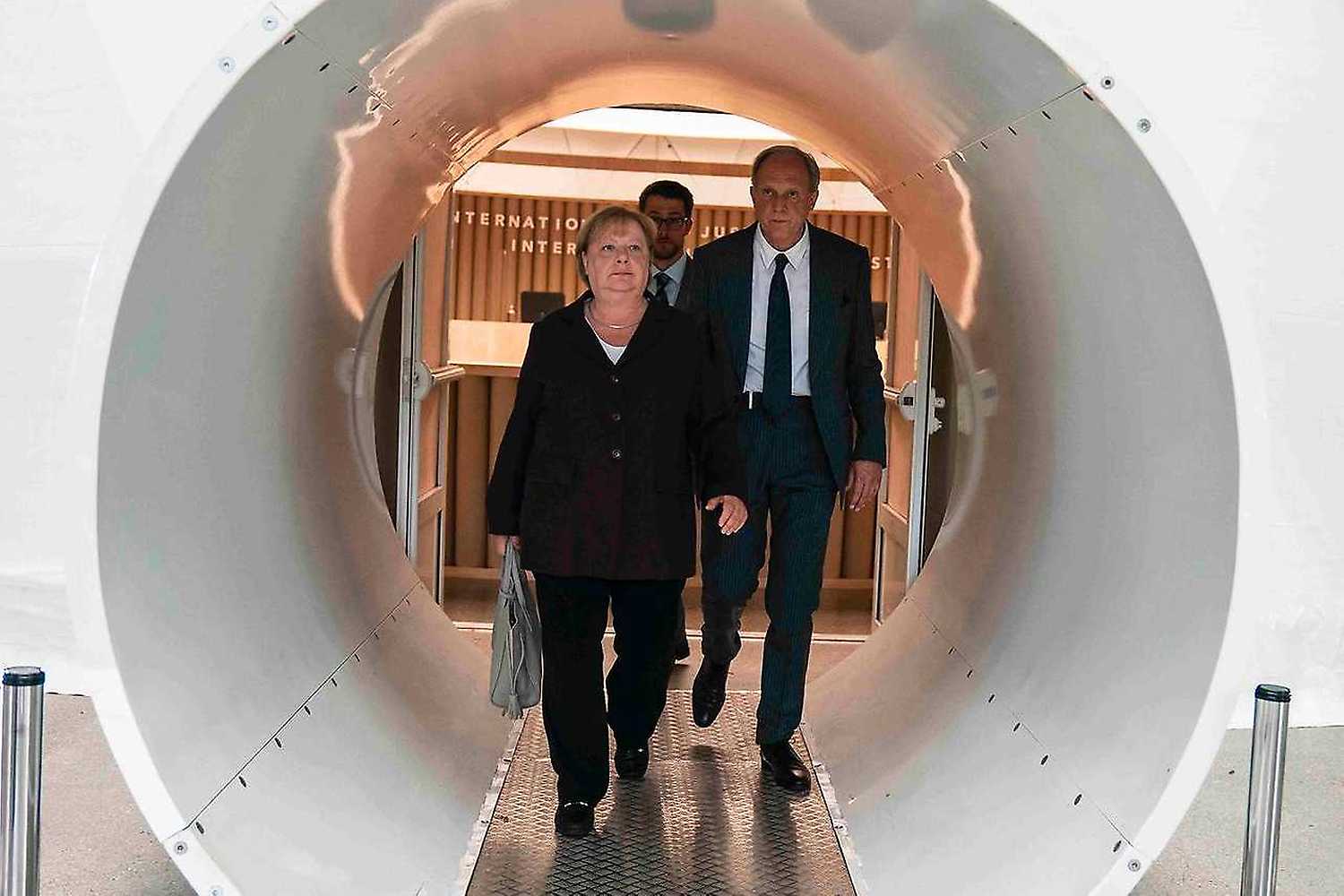 Ökozid / Andres Veiel / Germany 2020 / 90 min – The year 2034: The consequences of the climate catastrophe are dramatic. Drought and floods destroy the livelihoods of millions of people. After the third storm tide in a row, the headquarters of the International Court of Justice in The Hague was evacuated. In a provisional interim building in Berlin, the climate catastrophe becomes the subject of legal proceedings. Two lawyers represent 31 countries of the global South, which are doomed to destruction without the support of the international community. They raise the question of responsibility, demand compensation and a right of nature to integrity in order to ensure their own survival. High-ranking representatives from politics and industry are invited as witnesses. The court must decide whether German policymakers are to be held accountable for their failure to protect the climate and thus set a precedent for climate justice.

Tickets Save Saved Loading
The Worst Person in the World Praha 1, Edison Filmhub today 21:00, and 2 dates