OK Go is an American rock band formed in the quaternary structure Damian Kulash, Tim Nordwind, Dan Konopka and Andy Ross. Recognized by the wider public came thanks to his imaginative videos, which are often valued at different prices. For example, in 2007 the band won a Grammy for best short music video recordings of the year and specifically for video Here It Goes Again. 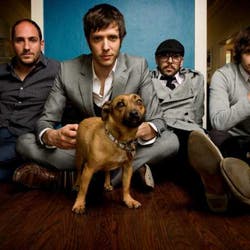 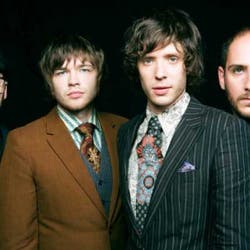 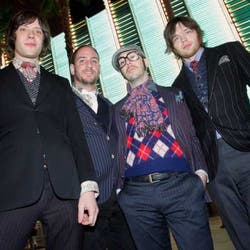 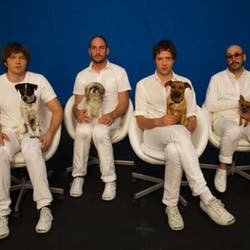