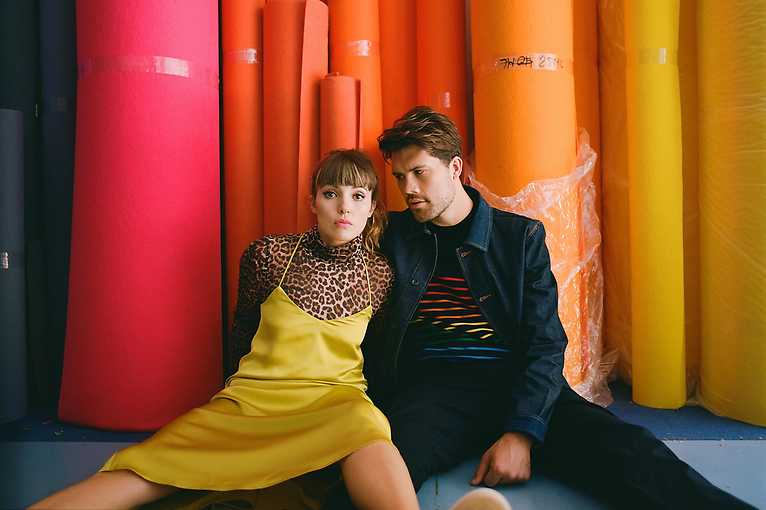 Oh Wonder is a London-based alt-pop duo consisting of Anthony West and Josephine Vander Gucht. Even before the release of their debut album, the musicians posted one song a month on the SoundCloud portal for a year, gaining hundreds of thousands of plays. The eleventh single, Landslide, became number one on Hype Machine. Thanks to the publicity the musicians gained online, they gained interest from Republic Records, which released their debut album in September 2015.

Their upcoming tour will promote the album No One Else Can Wear Your Crown released in February. The release was entirely written and produced in the band’s home studio. It contains 10 tracks, which show different emotions and experiences gained in the last years of the band – from the last tour, breaks in the band’s career, to everything they have achieved so far.

Oh Wonder  In and out of Love